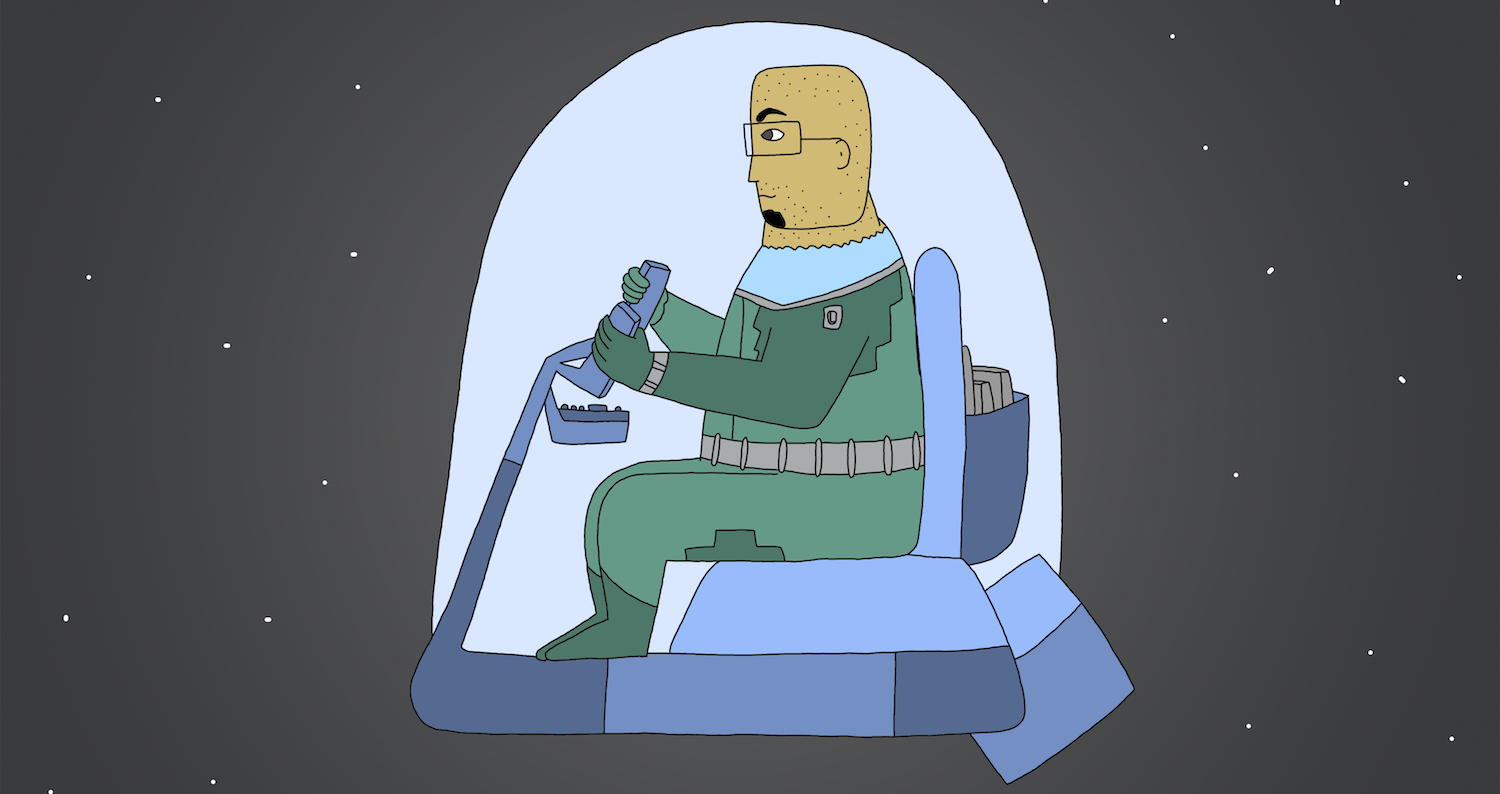 All Aazaad ever needed was space.
And more space.
It was a place farther than anyone could offer.

Too alien for Earth, Aazaad rocketed into outer space.
A journey through this cosmos is really an expedition into himself.
Only to discover how unmistakably human he is.

Even so, the astronaut’s scope remains as limitless as the universe itself.
Every galaxy Aazaad comes upon reveals a new dimension of him.
He thinks. He entertains. He listens and learns. He writes and recites.
And from all those zillion miles away, despite the space between us, he touches your very soul.

There are people who are like planets in their own inimitable orbits.
Figures of speech aside, there are people who literally live celestial lives by example.
For when the Earth is not enough, the cosmos certainly is.
It has to be.

Outer space allows enough room for us to expand ourselves whole; to stretch and sprawl and may be sprinkle some stories – those extensions of ourselves – like stardust, over a landing yet to be located.
It allows enough darkness for deliberation,
enough routes for roving,
an infinitude for immersion into the depths of the heights of knowns and unknowns alike,
sweet silence even – the quiet solitude that is such a rarity these days,
for observation, for discovery, for exposure to alternate realities perhaps
and above all an appreciation of the Earth and its bounty.

Aazaad has the freedom to be in a daze. To gaze. To have a phase. To let himself be amazed.
Zone in. Zone out. Mull or mutter when he must.
The stars we look up at, he’s among them.
And he’s the same person he was,
when he was eleven, under the same stars, camping out in the backyard with his favourite gadget;
when he was thirteen, singing to a set of eyes sparkling in the stars;
when he was eighteen, driving alone, stopping at the edge of the city, looking up at the same stars.
That boy – big and little – walking down a cobblestone street, riding a canoe, staring out the back window of a car, looking up at the same stars.
Here where the world begins and ends, nothing ever stops happening.

He embraces losing consciousness on Earth for a higher consciousness in space.
Technologies change as do the spaces we inhabit. Aazaad records these changes as he recalls life, love and literature on Earth. They lift him up. He looks at the old from the new and is intrigued by the splendour, ingenuity and worth of them both.
Somehow in these reminiscences, a sharp-eyed Aazaad becomes as solidly grounded as he is lofty.
Out here, in a space of his own. A place he now calls home. 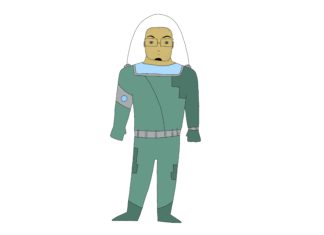 A Brave and Startling Truth.

November 14, 2018
We, this people, on a small and lonely planet Traveling through casual space Past aloof stars, across the way of indifferent suns To a destination where all... 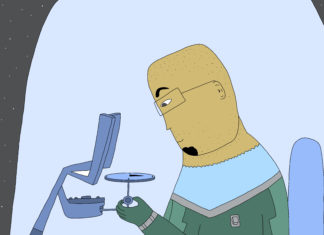