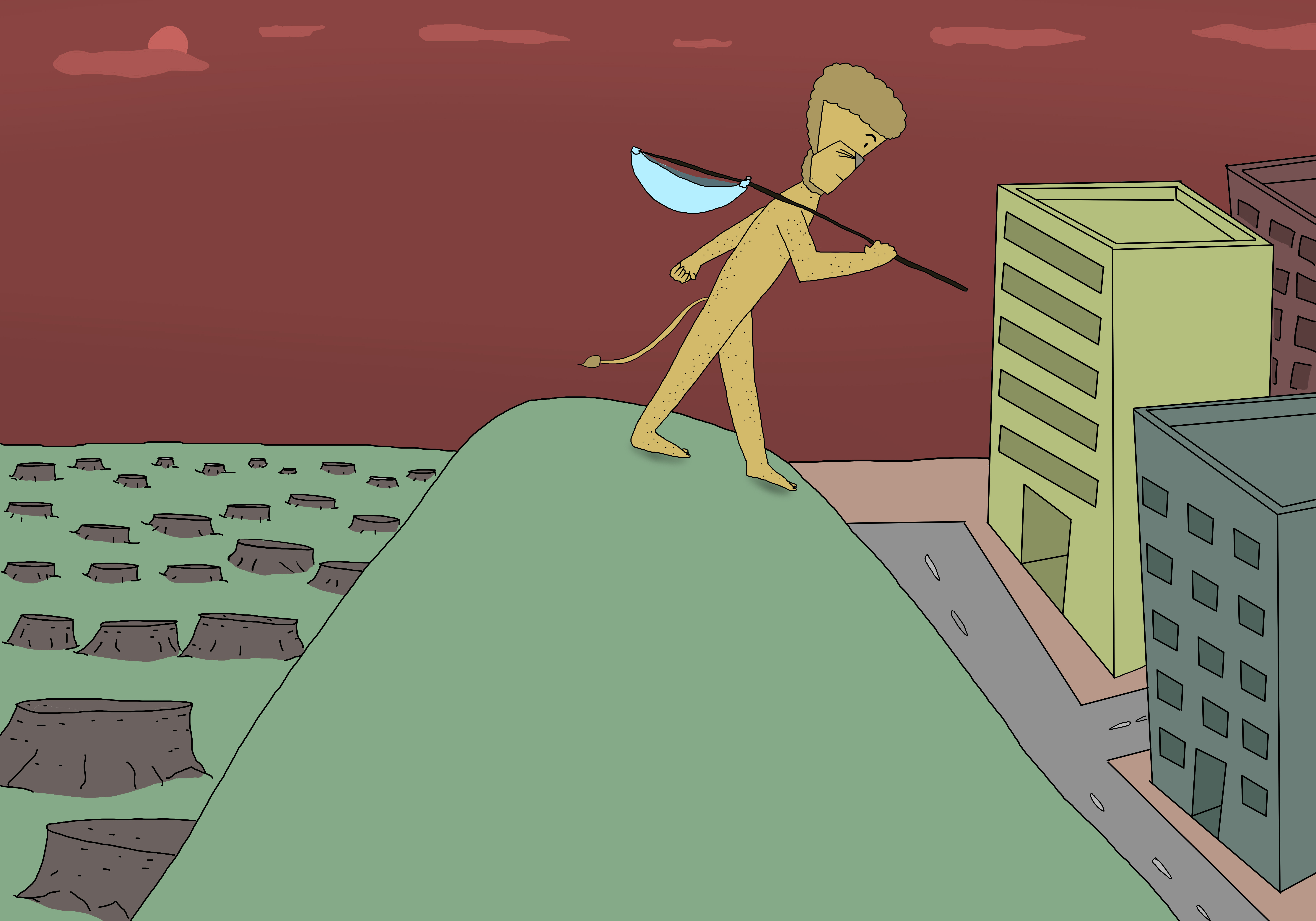 Human encroachment on forestland is killing our animal kingdom. And it’s also killing the King of the Jungle.

Savi, the Lion King of an Indian Savannah, lay dying, devastated and defeated by deforestation and its direct consequence of the decimation of his fellow beings, his family. Somewhere deep down though, the lone survivor wished to survive.

A sage came by and granted him life; an existence amongst the invaders. If and only if, the carnivore swore to peacefully, inconspicuously, almost invisibly intrude, despite mankind being so callous; so selfish; so inconsiderate.

We often don’t see what we must. And we often don’t know who’s watching. Savi is the mole that notices the essentials, the contradictions, the constants and the variables, without us ever noticing him.

He’s not hiding, but he’s hidden. Or maybe, we’re just not paying attention…

This is where he throws light on our blind spot.

You think you know everything.
But you don’t see enough to.
The whole picture. The whole truth.
We simply don’t always have a panoramic view.

You can’t blame yourself. The light doesn’t shine on everything at once. And the blind rely on instincts that may not always be engaged.

Savi is our quiet, displaced one.
He once had a home. In the woods.
Now, he has a shelter. In the city.
His roar died when the din of chainsaws destroyed his habitat.
He grieves in silence, observing how meticulously we’re destroying ourselves – suicidal, unscrupulous homo sapiens, theoretically the most intelligent species.
It’s sad. But it’s true. And every sad truth must be told.
To strive towards a happier reality.

If it comes, when it does, if it ever does, this SHOUT! will be worth it.
A roar will return.
A roar will be responsible for a revelation.
Perhaps even a revolution.
All it takes is a lion’s heart to be lionhearted. 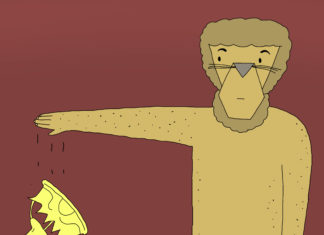 May 28, 2020
(Rahul Bhandare has generously given us this one to echo our collective concerns at the moment. We admire his work and wit.) 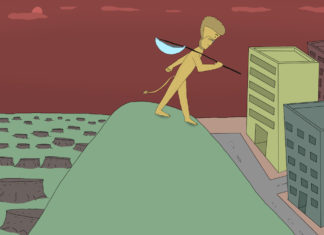 Podcast: The Blynd Spot – The Story 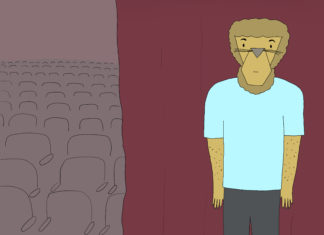 April 29, 2019
Picking a pet is a decision that could have graver consequences than you think. You’re making a choice between shopping and adopting. Between precious pups,...