Sukanya’s a sprinter. She could be the best we’ve got. But living and training in the country’s
largest metropolis doesn’t necessarily ensure the requisite infrastructural, financial or emotional support.

Competitive sport is a tough game. Quite like life. One could prepare you solidly for the other. But you have to push bloody hard on days that you don’t think you can. Sport then, is that metaphor for life. There will be times when you feel broken – you’re battered and bruised and hammered but you have to get back up and out there. Giving up and pulling out has never been an option.
There’s a physical severity to this. A body outdoing itself, day after day. When it can’t, a part of it has snapped. One day, explosions of energy. Another day, injury from impossibly harsh impact. You’re broken. Perhaps, on morale even. But one fine day, you come back, recovered and renewed, ready to take on the strain – this time though, more resilient.
The pursuit of sport also requires support. The kind that would boost your morale monetarily. Equipment, resources, training, access, coaching and rehabilitation don’t fall from the skies. They have to be paid for. For all that they put their bodies through, athletes also struggle to stay afloat as they chase a dream most cannot dream of chasing. Being broke or unable to afford the excesses of a career in sport is one of the unfortunate but primary reasons why athletes desert their fate. A fate they gave all their lives to build but can no longer live out.
Sukanya isn’t financially in the red. But she could be in the company of those that are. And she’s definitely persevering through the same pain her contemporaries feel. They’re all in it together. And they make for a great story of the young and inspired and relentless finding their own greatness.
Greatness in sport, in life, is a scary thing. Until it isn’t. Her track is a hard place. But so is everyone else’s.
Sukanya realizes the importance of exposing herself to more role models and diverse experiences to broaden her perspectives and ideas; to acquire that undefeatable speed of a sprinter.
She’ll use the endurance of a marathon runner, the focus of a soccer goalkeeper, the precision of an archer, the agility of a badminton player, the force of a tennis acer, the brute strength of a wrestler or a thrower or a lifter, the weightlessness of a jumper, the effortlessness of a swimmer,
and the unbreakable spirit and togetherness and abundance of a team,
To find that greatness.
It exists in every discipline.
With discipline.
And while it does break you.
It is the only thing that will ever make you.

Our story on sport is about revealing these different versions of greatness that Sukanya stumbles upon.
She learns:
That it’s not a gift that belongs to a chosen few.
It’s not reserved for prodigies and the lucky ones whom we have to stand by watching and applauding, concurrently cursing our insufficient or absent luck.
It’s precious but it’s not rare because luck only works if you do.
That everyone is capable of it.
That it’s just pure and simple and serious fun.
That it doesn’t have to be about numbers and placements and positions. That it’s unquantifiable.
That it may not even be something you plan. It’s something you try.
That it’s not supposed to look a certain way or act a certain way or play a certain way.
That sometimes, it’s about overcoming insurmountable adversity.
That it could come after seconds or minutes or hours or even barely finishing.
That it’s about facing your fears. Perhaps, pointing yourself in the right direction.
That it’s always worth fighting for.
That when it doesn’t come knocking on your door, you could go knocking on its door.
That when someone doesn’t tell you that you’re born with greatness, you could just tell yourself.
That it doesn’t always need an audience. It doesn’t need a grand celebration nor the biggest stadium in the world nor the biggest players nor speeches nor bright lights.
That it’s not about the fame.
That it doesn’t wait for judgment nor validation. It just is.
That it’s not in one special place or one special person.
It’s where anybody is trying to find it.
And the pursuit of greatness in itself is big enough.
Because it isn’t born; it’s made.
They drive her. They would drive anyone. And more importantly, they help us identify with our shared process of putting broken pieces back together. To make ourselves work. Every nerve, every bone, every muscle – especially your beating heart because it beats for a reason.
Struggle and stumble and fall, yes.
But always work. 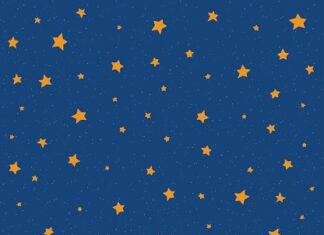 March 9, 2022
Our head coach, Mr. Dinanath Maurya, trains people irrespective of their physical ability, social standing, creed or gender. I have seen it, since the first... 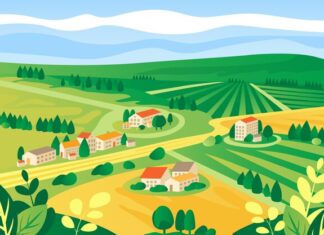 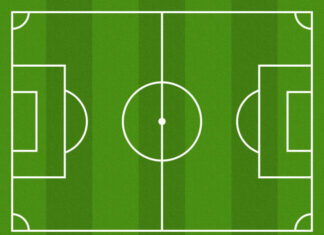 February 16, 2022
Before I blow the whistle on those in power that should have and could have and must indeed be doing what they haven't, I have...

February 11, 2021
SETBACK and VICTORY Ms. Rachita Mistry fills us in on the setbacks she has experienced through her athletic career. She begins by telling us about an... 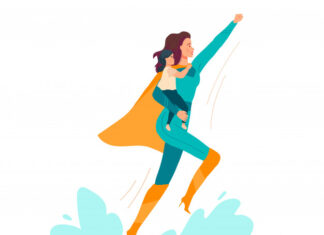 October 19, 2020
(If you'd like to read the prequel to this chapter, you will find it here.) THE OTHER DRUG Somewhere in the middle of being a wildebeest,... 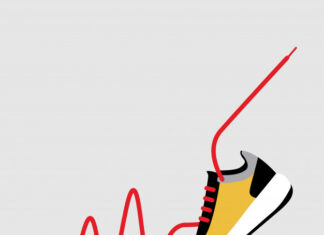 August 25, 2020
When I had come to know sprinting as the Tiger of the Track, I quickly concluded that marathons were probably the Monsters. And ultra-marathons,... 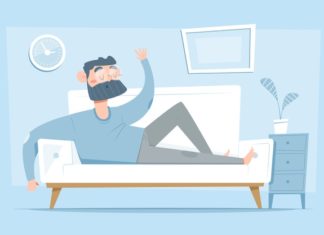 May 2, 2020
CHARACTE-GORIES involved: THE TOXIN (TTO) & THE BROKE ATHLETE (TBA) Sukanya, our athlete gets some recommendations on resting those ants in her pants from our... 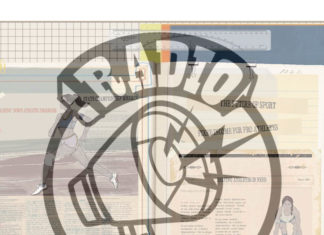 Podcast: The Broke Athlete – The Story

March 11, 2019
THE RIGORS OF ROUTINE AND THE MOTIVATIONS… These things can be difficult for a child. The same routine. Early mornings; Wake yourself up; Shake off the sleep; Dress for...
12Page 1 of 2