He’s the human embodiment of a health hazard. The gross toxin.

But lately, there’s been a break in the clouds. Wellbeing and fitness, ache and disease, prevention and cure, life sciences and medicine intrigue him. And he wants to turn things around.

Only to realize, his passage from Gorge to George is a row of battles with the toxins. Of different kinds. It’s funny as hell, this war.

But health is no joke.

We often don’t own up to how much toxicity we’re fighting.
Toxic waste. Toxic people. Toxins in our bodies.
Quite possibly, we don’t know enough to own up. Because what’s lethal isn’t always easily discernible.
We find ourselves in a tricky spot. With a messy mind. And it isn’t quite so hard to go cuckoo.
Now, there’s a healthy cuckoo and an unhealthy cuckoo.
But some of us just eat our cuckoo. All of it.
That’s George.
And he’s struggling with more than just a gorging syndrome.

In fact, there’s far too many people battling far too many toxins than we ever thought possible or new existed. Things often spiral out of control. And we’ve got to get a grip. Bring ourselves back. Better, stronger, detoxified.
Our trysts with our bodies and minds are ever-changing tales of victory and defeat.
And each one of us is negotiating our own wars.

When health isn’t your wealth, it’s what’s squeezing the latter out of your coffers.
And you’ve got to be able to spin that around.
So, while George is anything but your health goal, he’s going to help us find ours, really follow it. And in doing so, he’s also going to help himself.
The process of restoring our individual equilibriums therefore becomes a story in itself.
(Of course, given the amount of issues he’s grappling with, George goes in search of new planes and proportions altogether.)

Toxins are imbalances; discrepancies that can’t always be explained.
Aside from what we go through inside ourselves, discovering the inexplicable and explicable conditions other beings are in is both humbling and enlightening.
Inspiring even, to learn how people cope with conditions that can’t necessarily be resolved; conditions that can only ever be approached differently.
It helps to have a larger awareness of the toxin.
Because you have to know your poison to water it down.
To, with any luck, make it dissolve.
To SHOUT! it away.
To stop letting it gorge on you. Because god knows George has had enough already!

July 3, 2021
Yet another uninspiring and soulless day had gone by. Isolation in a pandemic-ridden world was frustrating at the least. Slowly and steadily the empty... 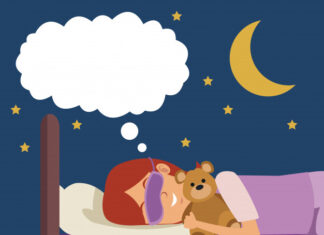 THERE IS A TIGER UNDER THE BED

January 30, 2021
My parents spent a good deal of time convincing me there wasn’t one. But that’s the point: They took that time to convince me...

May 2, 2020
CHARACTE-GORIES involved: THE TOXIN (TTO) & THE BROKE ATHLETE (TBA) Sukanya, our athlete gets some recommendations on resting those ants in her pants from our...

March 29, 2020
(We decided to continue this series in light of the lockdown. Binge eating is how a lot of us cope with uncertainty and how... 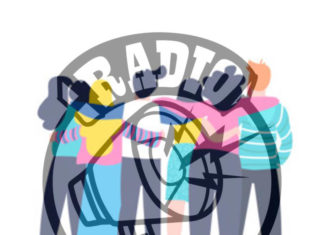 Podcast: You Are Not Alone 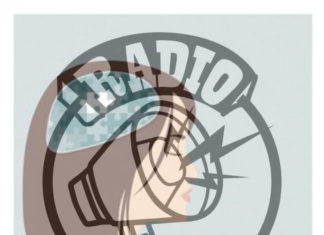 Podcast: The Hand You Need 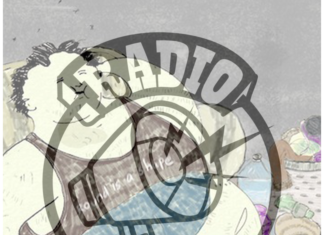 Podcast: The Toxin – The Story

You are Not Alone

October 21, 2019
Depression is weird. It messes with your memory. You sort of forget to smile; to feel gratitude; to be more gentle towards yourself. Because...

The Hand You Need

October 21, 2019
Olivia. You’ve been brave. All by yourself. Battling a heavyweight with all the punches a paperweight can pack. And I am proud of you. For... 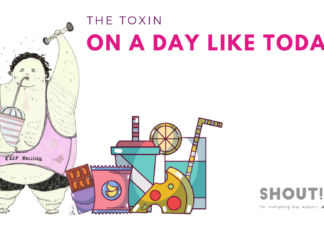