Solomon Naidu, a stenographer, works in courtroom no. 5 of the Bombay High Court. He gets an hour’s recess when court proceedings are temporarily suspended for lunch. These are his musings when he isn’t transcribing speech in shorthand.

Here’s a man’s journey from typist to writer. As told to a typewriter.

The Law is a tough conversation. About what sort of society we should live in. An elephant however, that must be brought into the room because it reveals where we have got to at this moment and where we might go in the future.
Crime and Punishment. Conflict and compulsion. Circumstances and consequences. Justice and judgment.
The multiple purports of the word “conviction”.
Very often, you can’t be certain the right thing’s been done.

The letter of the Law is a confusing mass of innocuous, retrograde, ambiguous statements that are therefore susceptible to manipulation, exploitation and very often, ridicule.
These statements aren’t necessarily the fairest principles; they aren’t practical and they don’t provide the clarity we need or seek.
The guilty can find their way around and out.
The innocent lie and may be die entangled.
Issues go unaddressed.
Solutions are almost never found.
Common sense loses to rigidity.
And you’re reminded, time and again that the Law is an ass.
A donkey kicking us over and over, pulverizing our ability to put a finger on the spirit of the Law, making its application completely contrary to reason.
Archaic beliefs stay. Tragically, they are advocated.
What’s complicated has the ability to become diabolical.
It’s always too late. Too late when the wrong is righted; when the irreversible is reversed; when justice arrives; when we, as a people, arrive.

Solomon Naidu has much to type when he isn’t being dictated to. Although the job of a stenographer doesn’t necessitate it, he’s got a mind of his own that muses at the laughable, sticky, murky state we find ourselves in inside a courtroom. Which obviously pours onto the obscurity outside.
His humour is a very caustic take on the nuances of a phenomenon – the Law – that was meant to bring order. Of course it lost its way. The river is turgid with unresolved disputes, inertia and indistinctness – a constitution that is voluminous but not articulate enough. A gap where words should be. And far too many winding words where brevity, although harder to achieve, would be more valued than loquaciousness. And we’re drowning in the daze of a stagnant system.

It’s a sorry story this. Solomon chooses to tell it to bring the dichotomies, the derangement, the disorder and the dilemmas to the fore. It’s a story we would do well to read through our Recesses.
May be the river will flow someday. And our boats will float to Laws in order for the passing of orders as per Law. 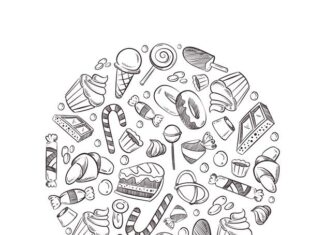 WHO TIPS THE SCALES?

June 17, 2021
Hearings like the one this morning tend to take me back to a phase in my childhood. When I was eight years old, I...

March 18, 2021
A film aroused a nation when a legendary actor made an appeal in it to perceive the significance of the word, “NO”. That’s what... 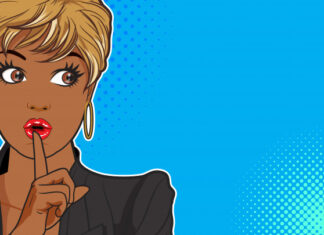 TO SELL, BY LAW, OR SELL ANYWAY.

September 28, 2020
It’s been around since the beginning of time. It is arguably and admittedly the world’s oldest profession. Allowed by some parts of it while...

PODCAST: HE DIDN’T KILL IT FOR SPORT

Podcast: Stand Up or Get Knocked Down 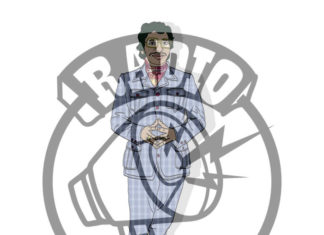 Podcast: I Whacked My Dog Today 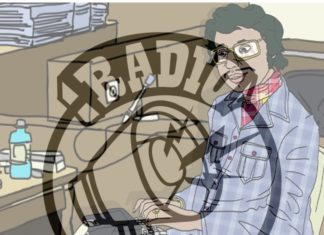 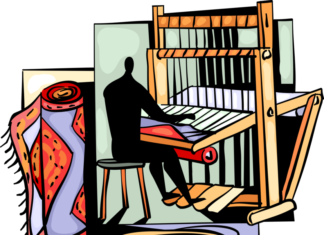 All Work and No Play

October 5, 2019
12-year-old Faisal, an ace badminton player, belongs to a family of carpet weavers. When denied permission to attend a summer training camp because he... 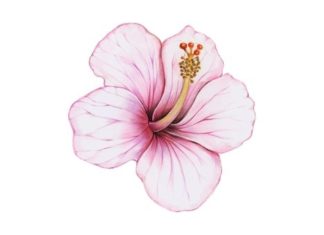 PLANTING THE SEEDS OF STRIFE

February 14, 2019
Boisterous wife grumbles about husband unwilling to leave his parents’ home. Coy husband points out that being the only child, his aged parents have... 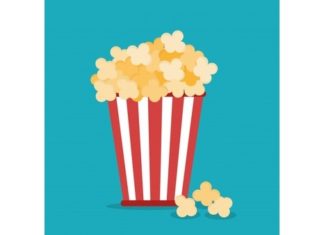 STAND UP OR GET KNOCKED DOWN

December 24, 2018
Why does the general public go to a movie theatre? For popcorn and entertainment and three potential hours of circumvention from everyday compulsions, you’d...
12Page 1 of 2