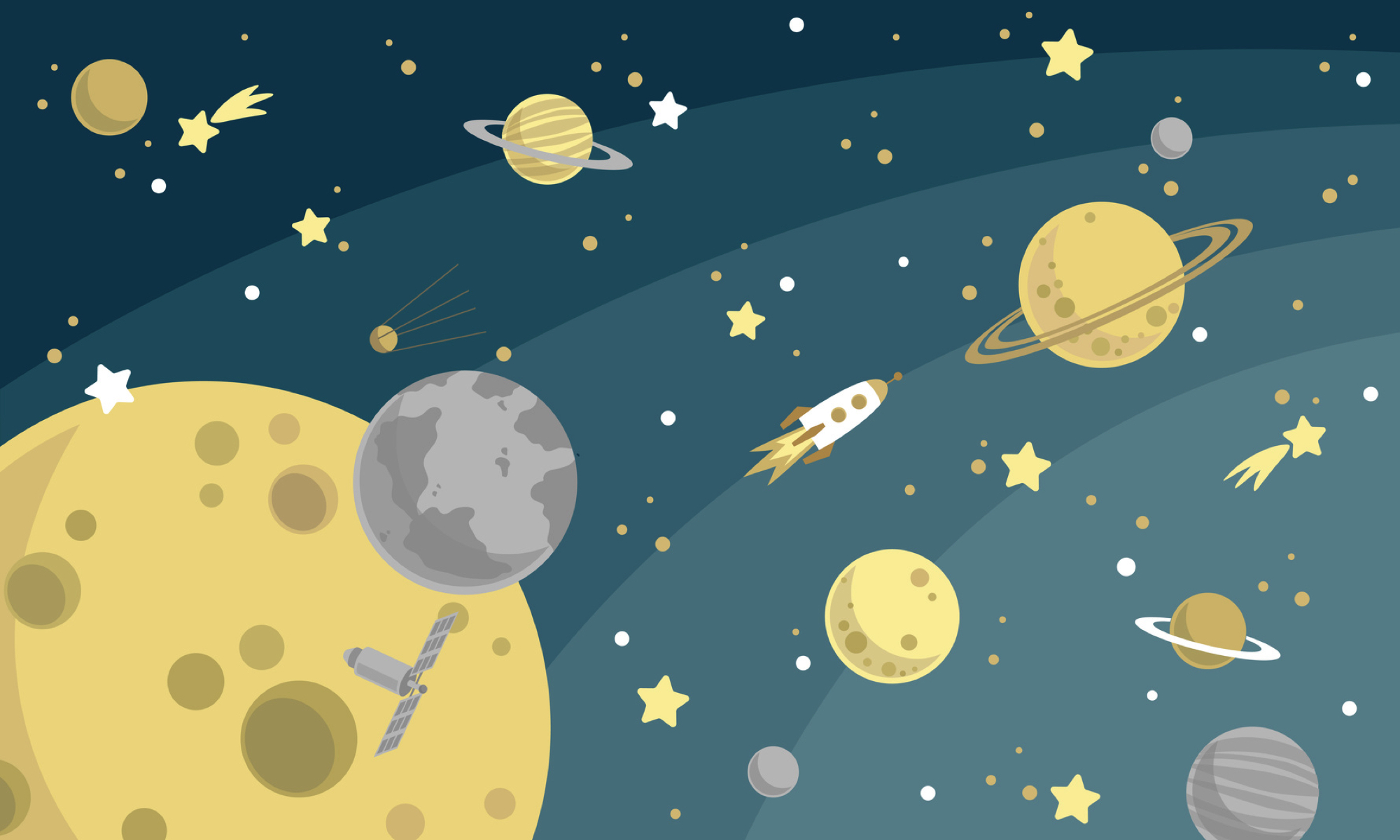 When we are exploding with the need to SHOUT! for a cause, we burst into a campaign.
Hopefully, it doesn’t result in a hollow, black hole.
Gravity wakes us up to the urgency.
The burn is felt.
The light shines on; its luminosity increasing as more of us merge into it.
And then one day, the cause isn’t one anymore.
A star rises higher – a higher collective consciousness.

The name obviously resonates.
A “Champagne Supernova” is a drink, a cocktail of simple ingredients.
And Oasis rocked us with this song – a 90’s rage that made everyone want to be found “in the sky”.
Around the world, it’s also the name of pubs and clubs and societies.
When it’s so many things to so many different people, “What’s (Our) Story, Morning Glory?”
To us, it’s an anthem,
to explode into a campaign for the things screaming for attention because they ought to;
to draw your attention to a burning star for that very reason – it’s burning.

May be, when we’ve all drunk the drink and sung the song,
to swallow the urgency of being “caught beneath a landslide” and put in a word and an act to make it better,
We’ll find ourselves drinking a pint and singing “in the sky” in times that are in fact brighter.
That “Someday” arrives soon. Because our sight is forever set on a star. 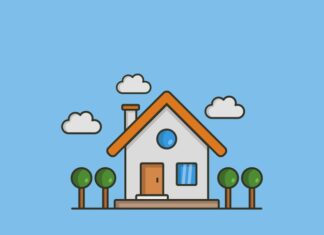 February 22, 2021
There is a conversation – set off by this genius artwork by a little boy – that needs to be had. For the women (largely)... 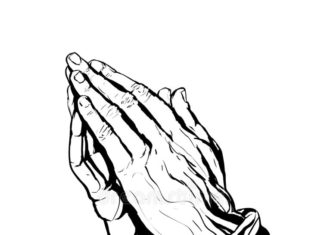 CAMPAIGN #5: A DROP IN THE OCEAN

July 14, 2020
Blood Banks in Maharashtra are dry. The COVID-induced lockdown has resulted in a massive decline of blood reserves. Blood donation drives were not organized these past... 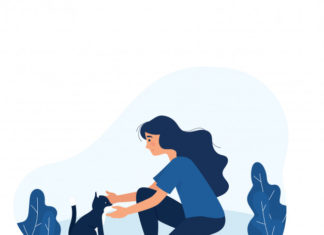 CAMPAIGN #4: SAVE THE STARVED

April 15, 2020
(Furthered in light of the global lockdown) While we sit in the comfort of our homes, our strays are starving. Bones stick out from bodies that... 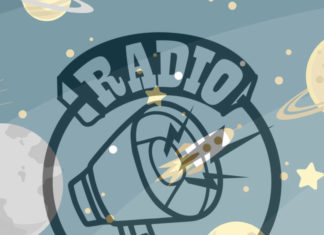 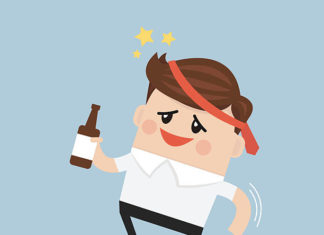 Campaign #3: Alcohol In The Air 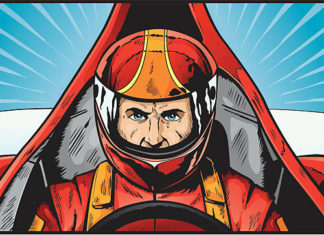 CAMPAIGN #2 – THIS IS NO SMALL RISK

July 13, 2019
THIS IS NO SMALL RISK Even the bad guys in the movies always buckle on their seatbelts before they attempt a high-speed, drunk on adrenaline... 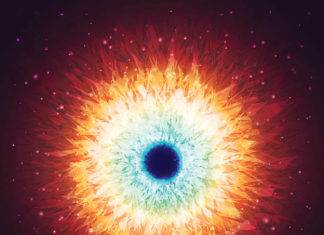 Campaign #1 – FREEDOM IS A TREE

July 2, 2019
There are more different kinds of trees in the jungle than anywhere else on earth. If freedom is a breath of fresh air, trees can...