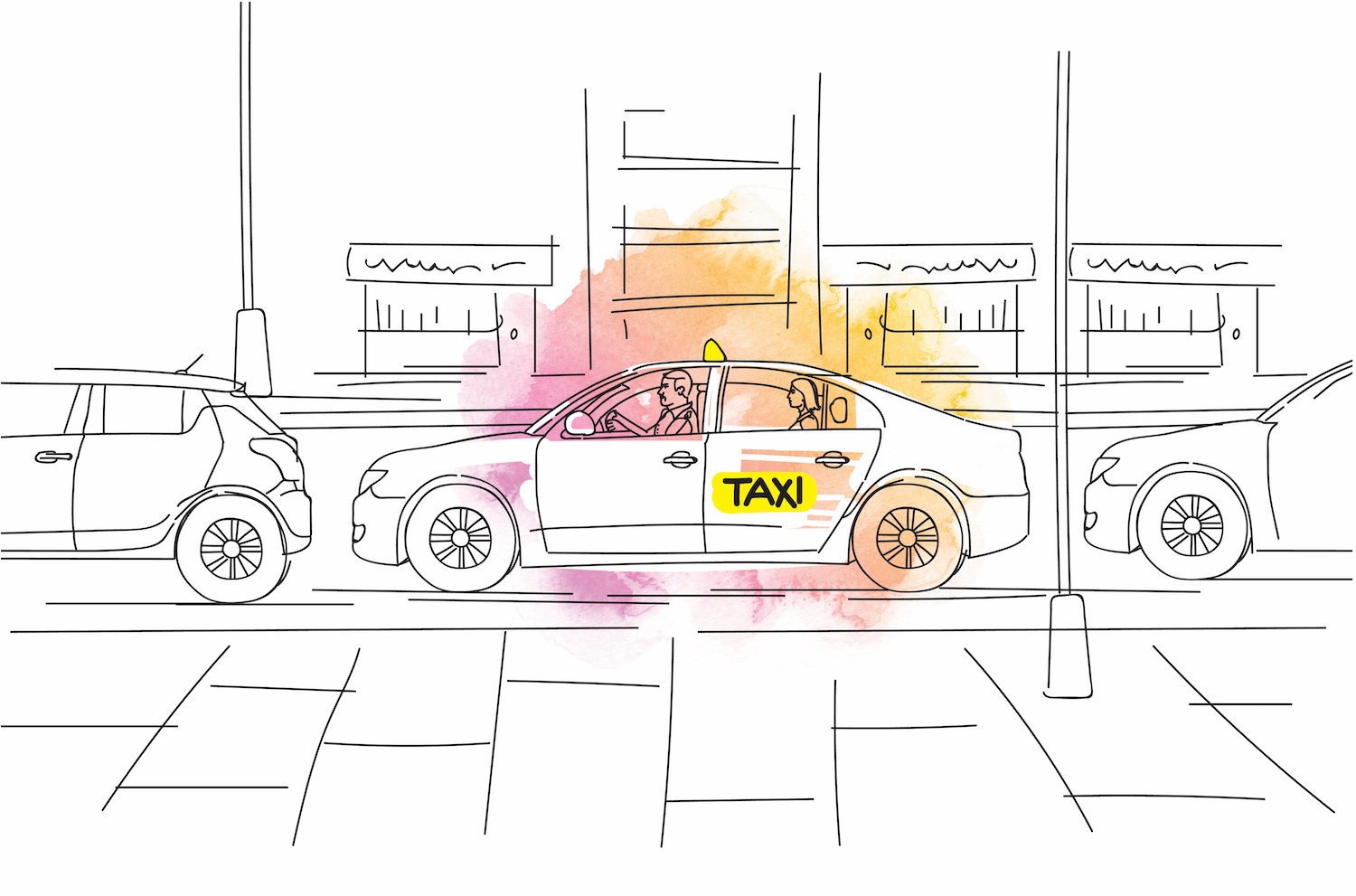 Safia: And the day has come when the risk to remain tight in a bud is more painful than the risk it will take to blossom…

Oni: I beg your pardon, Madam.

Safia: I think women are living by that a lot more than ever before. We’re feistier, aren’t we? We want something else, something different, something more, or perhaps something as simple as being second to none.

Oni: Oh absolutely! Terribly feisty! Scary even. I can tell you can’t wait to quite literally, get to your destination. I get told off so often by the lot of you for traffic and speeding and slackening and breaking! What DO you want?!

Safia: I’ll tell you what we want Oni. We want the world as much as you have it! We don’t want to stop until we’re satisfied. We don’t want to settle for anything less than everything. We want to be able to speak our mind in every situation; stand up for what we believe in and not stop until we’re finished. And some of us are on track. But there’s a whole bunch of our sort out there struggling to be recognized as human beings even! Threatened by savages committing the most reprehensible crimes.

Oni: Are you alluding to the Yazidi refugees? It’s all over the internet – the atrocities committed against them. Horrifying, I know.

Safia: I watched something today. And it broke me. I wonder how she survived.

A girl, not much younger than me, starts by saying her life was beautiful until a few years ago when Islamic State fighters swept through Northern Iraq, where the country’s oldest ethnic minority were living – the Yazidis.

Emine was fourteen at the time. She and her family tried to escape up the mountain. But they couldn’t run fast enough. And two hours of violence, attempted resistance and eventual capture changed her whole life.

She says the sadists came with their black flags. They killed her father in front of her. She saw his blood on their hands, Oni.

Oni: Ghastly. A wound that could never heal.

The men were shot, while the women and children kidnapped, taken as hostage and raped.

Emine was abducted, torn apart from her mother, and imprisoned by the brutes.

In captivity, she was beaten.

She would want to cry.

But, hear this! She insists her smile was her weapon.

All she heard was screaming and crying. Everyone was starving, they weren’t feeding anyone.

She saw a man who was over 40 take a 10 year old girl. The girl was screaming. And Emine will never forget the little one’s screams for her “mama”. But she couldn’t do anything.

Oni: How helpless that could make you feel! That there’s so much evil happening right before you but you can’t do a damn thing. Not for yourself; not for anybody else! It’s maddening.

Safia: Exactly Oni! There’s so much rot; so much that’s foul! And we don’t want to put up with it anymore. Nor let it slide.

The tormentor picked her out of 150 girls by drawing lots. He was ugly. Like a beast. With his long hair. He smelt so bad. She was so frightened; she couldn’t look at him. Every day for six months, he raped her. Emine tried to kill herself.

Oni: That’s dreadful Madam. However did she keep herself together when she told her story? To relive the whole experience once again. Truly dreadful!

Safia: She said she ran out of tears Oni. She showed so much courage; so much poise as she recounted every grim experience.

After all these girls have been through, it’ll take many years of specialist counselling for them to rehabilitate and move on, if at all.

They spoke of a thirteen year old girl who too was captured by the IS and now only communicates by drawing and signing.

They’re scarred and while lawyers and therapists try to help resurrect their lives, all we can do is hope and pray no more fall prey to such brutality.

Safia: They are! And yes, they have! What’s heartwarming though is that a lot of empowered women are empowering women like Emine. To find their voice. And fight back.

Oni: See, you do have your own back, then. You can tell who the strong women are. They’re the ones you see building one another up instead of tearing each other down.

Safia: Beneath a lot of strong, independent women, lie broken little girls who had to learn how to get back up and never depend on anyone. But the truth is, we have to tussle and toil and demand the respect that should be given to us without having to ask for it in the first place. We want to be treated right. With decency and our dignity intact!

That’s what Emine wants. For herself and the thousand other daughters learning to live and breathe again.

Oni: It’ll change Madam. Keep your grit and your grace. There’s another side of the fence and the men here, would do anything to uphold your honour. 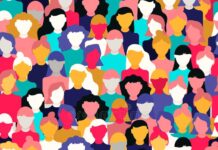 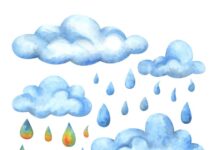 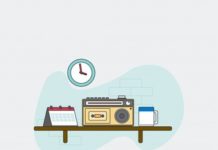 And just like that, the drive home isn’t long anymore.