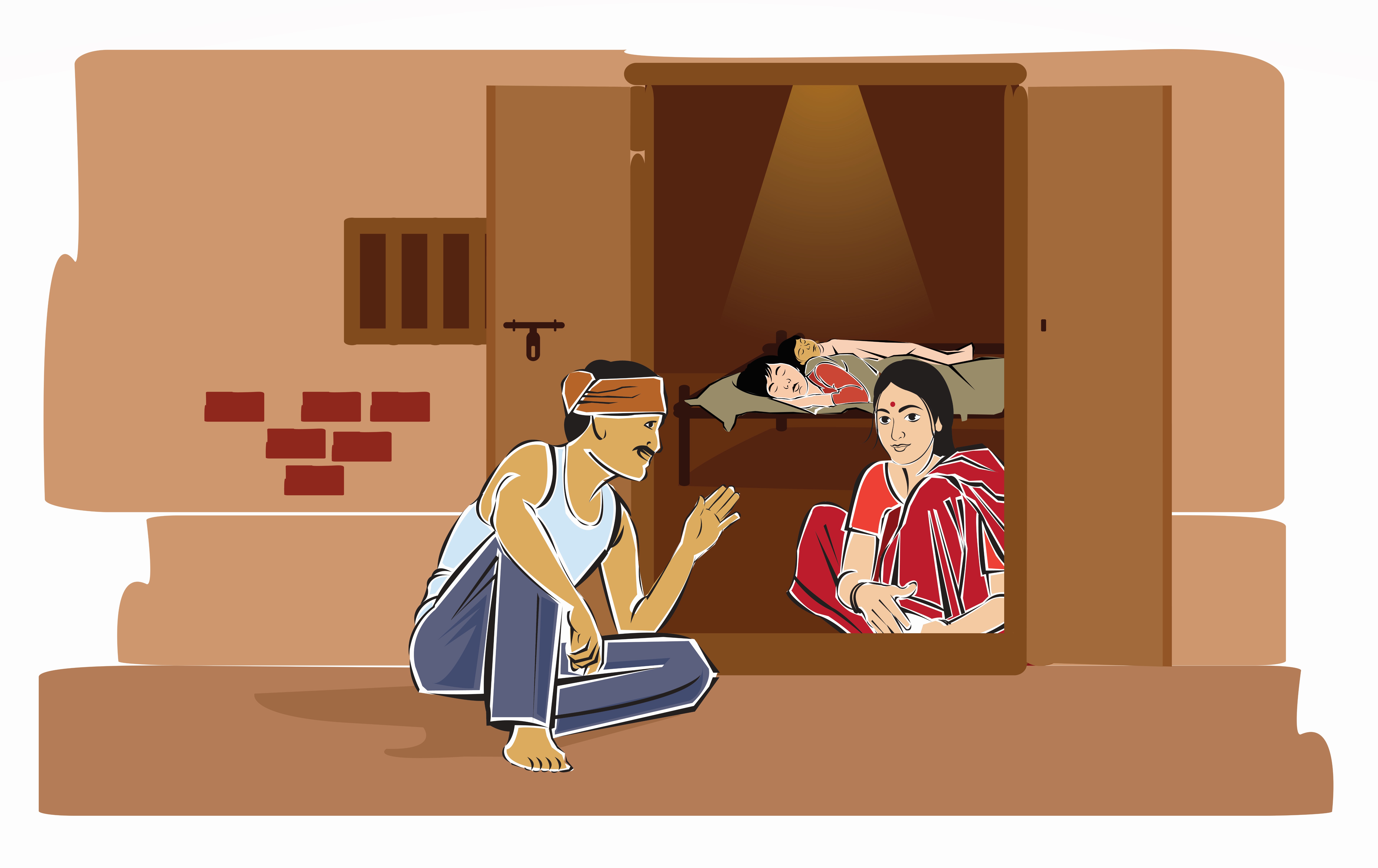 A home isn’t built in a day. Nala and Jabir’s wasn’t either. A piggy bank of hassle and hustle, planning and precaution, many pennies and fewer pounds and two little cubs named Kadir and Kaia, make up theirs.

Jabir is the stay-at-home husband. The domestic engineer.
Nala, the working wife. She sells fruit from a wayside stall in Bombay’s Central Business District.
And while her harvest may be seasonal, the necessity to work is not.
Together, they hold it all together.

They have bills to pay, children to raise, a home to tend to and daily pocket battles to contend with. It’s the quintessential story of the middle class.

When night falls and the kids are fast asleep, they often sit on the verandah to discuss the day – Was business bearing ‘fruit’? Were they sticking to the budget? Could they save a penny now to gain one later?
Perhaps even, revealing how secure they truly feel in a temperamental material world.

Homemaking is the ultimate career. All its vicissitudes find expression through Nala and Jabir’s dialogues in darkness.

Families function despite their dysfunctionalities.
Homes function despite their dysfunctionalities.
A faucet leaks,
A face has tears streaming down it one minute; it breaks into a smile right in the next,
It rains, it pours, finances are short and then the sun shines and suddenly, they are not,
the roof caves in and then you hammer it back out,
One affects the whole; the whole obviously affects each one,
the smallest decisions matter and the big ones – well, they’re momentous,
the smallest things occupy the biggest spaces in everyone’s hearts,
the fuse blows out and then it returns,
there’s lessons in empathy and sympathy and apathy (often feigned) and many different versions of normal that border on hysteria, frenzy, irregularity and every so often genuine repose; a lull even, restorative, surprisingly peaceful,
before one kid throws a tantrum or breaks a toe and an adult breaks his head in the bargain,
salty, bitter, sweet, spicy, sour – food is often too much or too little of these – but you’ve got to swallow it all down and savour the times it turns out just right.

Every day is different – a new challenge, a new predicament, a new muddle, a new puddle. Sometimes you leap right in or leap across and dodge the hurdle.
And it takes a certain someone, to hold the fort; to hold himself together when the house is falling apart; to keep the smile, in the face of sorrow or suffering or struggle; to break down walls when relationships are unnecessarily strained; to know when to be a grown-up and child-like; to know precisely when and where to give immediate comfort or a tongue-lashing; to leave your loved ones better than you found them; to give shelter and protect but never imprison; to be willing and ready to rush and repair and redo when you’d much rather rest;
to basically make a home.
And it’s nowhere close to basic. It’s a labour. Done out of duty. But mainly out of love.

Jabir’s given his life to his family and home. He chose to.
The story of their collective functioning (or not) is one that deserves telling.
Speaking with Nala, his wife, at the end of every day, he’s only ever trying to clean up one mess after another, further one dream after another, make it better.
It’s frustrating. It’s exhausting. But then it’s also exhilarating and deeply rewarding.
And through all those times, it yelps…err…helps to SHOUT! 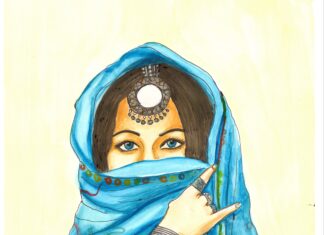 August 28, 2021
RAVAGED Sometimes Nala’s conversations are with herself. She wonders at womanhood. Jabir will know when she decides to tell him. And on all the other times, it’s just...

December 29, 2020
(With this piece, SHOUT! lengthens its association with SHARANA for the lives it is easing with a Social Entrepreneurship Program aimed at empowering women... 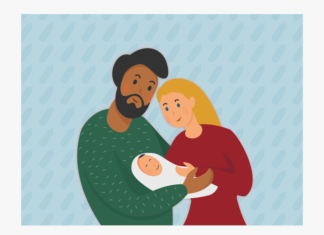 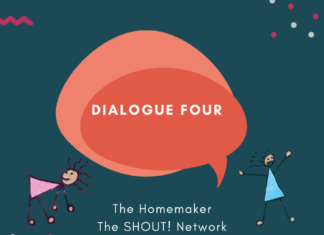 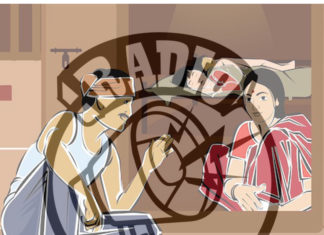 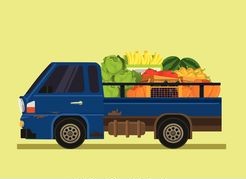 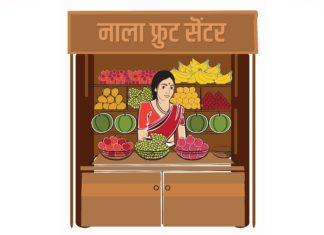 November 14, 2018
Jabir: Nala, I’ve been meaning to ask, if money didn’t exist, would you still get up every morning and do what you do for... 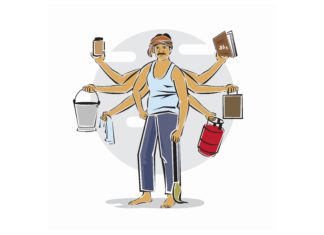 November 14, 2018
Nala: Have you thought this through? Do you really think we can do without the TV for a month? Jabir: There’s no other way, Nala....