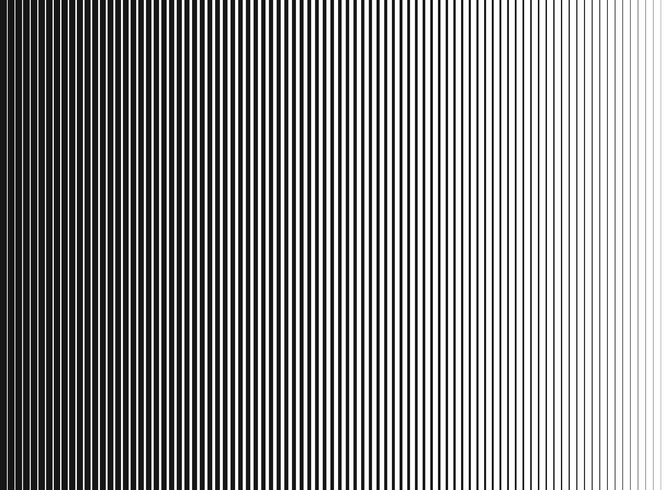 Now, more than ever, we know that we are ALL living in liquid times. And there is unprecedented change.  It also means that we are deeply interconnected. Hence, there has never been a better time to abandon old prejudices. Building more walls isn’t going to help us in the short or long run.

But walls exist. We call them borders.

If there is one thing this pandemic has taught us, Elif Shafak insists, “It is to understand and embrace our common humanity and learn to communicate and cooperate across borders. We have massive global challenges ahead of us – whether it is the dark side of digital technologies or terrorism or climate destruction or another possible pandemic. These are clearly global problems and we need international responses to deal with them, a sense of togetherness that goes beyond nationalistic tribes, cultural or mental ghettoes.”

So, are we going to keep those lines in our minds or erase them?

“Imagine there’s no countries, it isn’t hard to do…”, as said by John Lennon in his song, ‘Imagine’. Such a world, although ideal, is not attainable at this point of time. Another is the belief in ‘Vasudhaiva Kutumbakam’, meaning ‘One world, one family’. This is engraved at the entrance hall of the Parliament of India and signifies how connected we all are.

As much as I align with those thoughts, I believe that in today’s world there needs to be some form of borders. The constant threat of terrorism, bullying neighbour countries and the uncontrollable influx of refugees who may claim citizenship benefits are some of the reasons why.

The rise of protectionism may in fact lead to ill effects in both countries, in terms of loss of jobs in one and rising prices to the consumer in the other. However, each country needs to strike its own balance between open borders and complete isolationism in a world that seems to be under the process of ‘de-globalization’, or a disconnection of the strong links that countries once had.

During the current pandemic, the European Union for instance, had to stop the movement of labour across its member countries’ borders for some time. As the situation has improved there, the borders are now opening again. This illustrates that borders do serve a purpose.

Today, borders have a very negative connotation thanks to terrible immigration policies and territorial aggression. However, borders serve an important purpose: that of identity. So I think borders should exist but not at the cost of free movement. They really don’t have to be mutually exclusive!

Borders are one of the most fascinating imaginary constructs I’ve come across. When we think of national borders, we imagine a barbed wire fencing running through a territory, much like the imaginary pole running through the earth, which forms its rotational axis.

But in reality, borders exist more because human minds find it impossible to define just about anything without setting the boundaries. Think Gestalt’s Figure and Ground principle. It’s essential to our perception of matter.

Do I think borders should exist? Philosophically, perhaps not. Purely because I would be curious to see where one goes, when limitlessness is the norm.

Functionally, I find that borders give us humans the scope of action within political, economic and social constructs, and form the fabric of the world we live in, today. The question of should they exist is one stuck between utopia and reality. Between the world as it could be, and the world as it is.

Borders are maintained by countries mainly for political and economic reasons.

As such they help to navigate the modern world for the demarcation of a political sovereignty.

Can we see borders? NO.

Boundaries help define. Hence, we do not need borders.

We live in the modern world where we can be borderless and weave our way into different cultures and societies blending and moulding and enriching humanities – an effort required globally.

So, if you’ve found your answer,
That’s all from THE QUESTION. 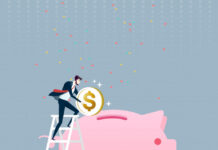 DOZING ON A HIGH 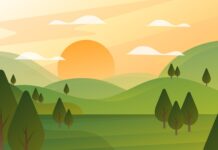