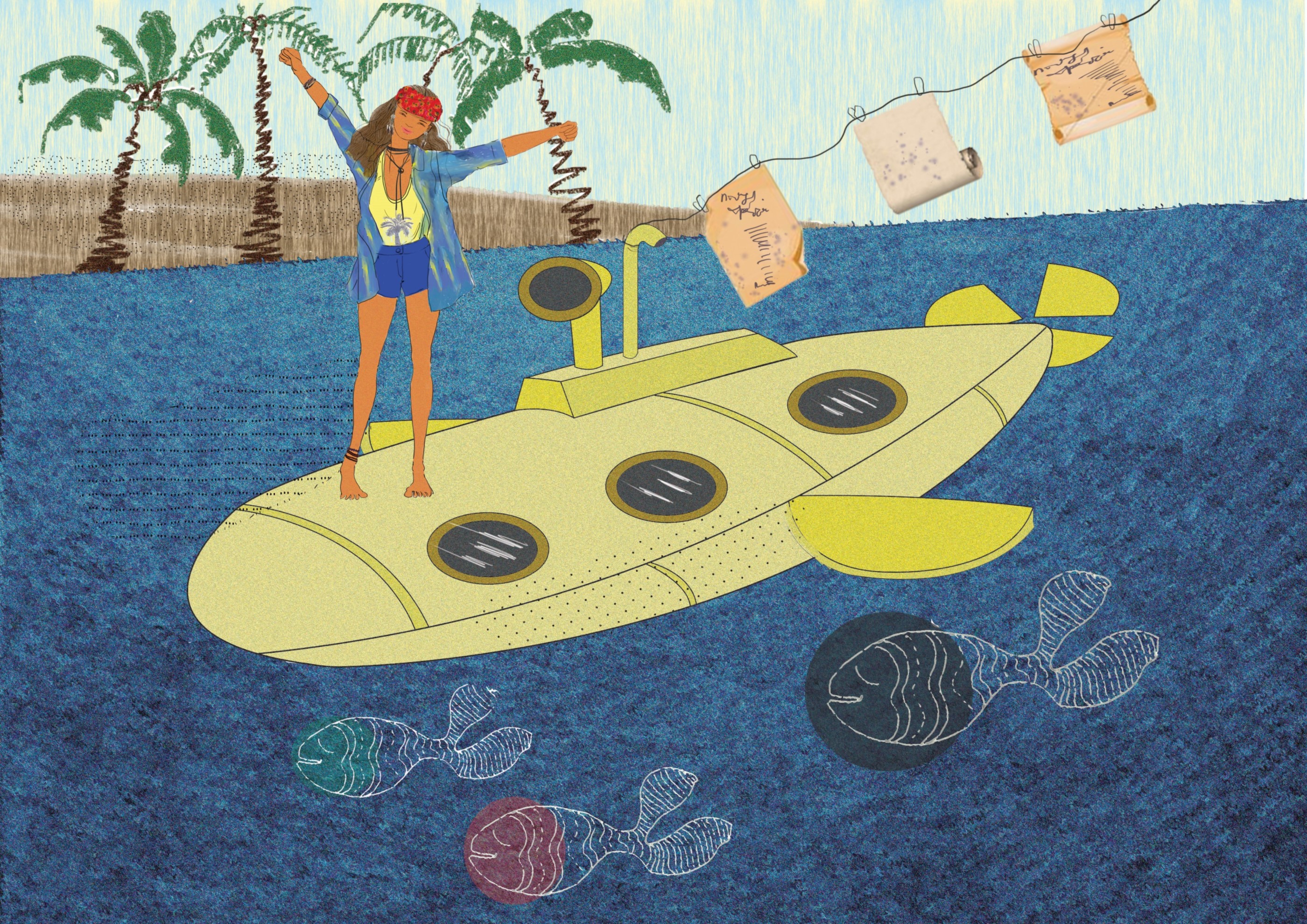 Death is so brutally final. To know that each one of us is one day going to stop breathing, turn cold and die. Someday. But someday is not today and it’s not all the other days we have to live for.

This is life. And death is an unavoidable part of it.

This is not one of those times.

My father knew. More than I do. That the wilderness is calling. That it’s my calling. And I must go.

I’m stocking the Cruz. I’ll be taking him along soon. To the depths of the Ocean, through thousands of leagues.

The Cruz is Captain Pops’ pièce de résistance. He built him with nerve and muscle and heart.

A Yellow Submarine – it’s my ride through the marvels of this planet. And it’s going to be home. As much as an adventure.

Beginning in Bali, this odyssey is a father’s dream for his daughter. To sink and surface. To sail and breeze. To steer away and drop anchor. To dock and explore. At sea or ashore.

If there’s one thing I know for sure, it’s this: I do not stand alone. What stands behind me is the most potent force, moral and otherwise, in my life – the love of a man who built and broke and then emboldened me; the love of my father.

Sitting here, on the sands where I was raised, staring into the bold blue of distance, 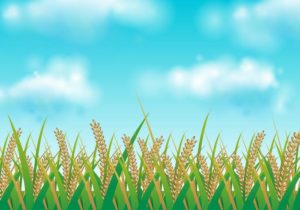 I have unequivocal faith that the Lord never sends you more than you can bear.

In a similar setting, when Charlie Brown told Snoopy, “Someday we will all die”, our beagle responded, “True, but on all the other days, we will not.”

And it doesn’t strike me as odd that Atomic Kitten plays on a stereo in a distant shack, “The tide is high but I’m holding on…I’m not the kind of girl who gives up just like that.” 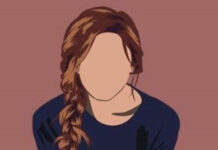 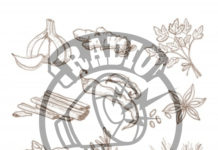 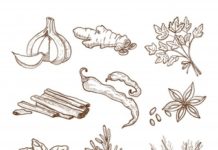 A daughter of the Ocean, Kiza, was raised on the sands of Bali by her father. When a terminal illness takes him away from her, she becomes destiny’s favourite child.

He leaves her several letters – words, to last her a lifetime. This is the first of them.

“To Kiza,
My Warrior Princess,

There’s going to be very painful moments in your life that will change your entire world in a matter of minutes. I believe this is one of them.

These moments will change you. Let them make you stronger, smarter and kinder. But don’t you go and become someone that you’re not. Cry. Scream if you have to. Then you straighten out that crown and keep it moving.

I’m sorry I couldn’t fight longer. But you will. And you’ll survive. In fact, you’ll thrive.

Do so with tremendous passion, compassion, humour and style.

I’ve done a lot of thinking through this final chapter of my life. And I’ve learnt that life is amazing. And then it’s awful. And then it’s amazing again. And in between the amazing and the awful, it’s ordinary and mundane and routine. Breathe in the amazing, hold on through the awful, and relax and exhale during the ordinary. That’s just living heartbreaking, soul-healing, amazing, awful, ordinary life. And it’s breathtakingly beautiful.

I implore you to travel the world in search of its wilder shores.

Wander across the seven lands and seas in vans, cars, buses, trucks, trains, trams, airplanes and boats. You’ll make a lot of mistakes, and do a lot of things you’ll regret, but you will lead many interesting lives…and you’ll go through a thousand shades of weather every day.

You will learn that everything changes. What matters the most is how well you walk through the fire.

You’ll have massive gains and massive losses, and you’ll learn that bitterness only corrodes the vessel that holds it.

And more than anything, you’ll learn to love unconditionally. It’s the bravest thing you’ll ever do.

Take wrong turns. Talk to strangers. Open unmarked doors. And if you see a group of people in a field, go find out what they’re doing. Do things without always knowing how they’ll turn out. You’re curious and smart and bored, and all you see is the choice between working hard and slacking off. There are so many adventures that you miss because you’re waiting to think of a plan. To find them, look for tiny, interesting choices. And remember that you are always making up the future as you go.

Patience, my dear, is the key to happiness. Trust in the unknown.

Sitting quietly, and knowing all good things are on their way. It appears at times that they aren’t. But it’s just a test of your own inner emergency broadcast system.

Because the time is now, may you LIVE everyday of your life!

Stay humble and do your best, my precious. Have courage and be kind. It’s the only way to lead a meaningful life and inspire everyone around you.

Enjoy your life. And please remember, the wind is never so strong that you cannot sail a little closer to it.

With Love and pride,
Pops

This is young Kiza’s journal. In it, lies a journey to everywhere…