I often touch things that show me a story of the past – its past. Very often, these things touch me. The visual stays as does a pledge to protect it. Because structures store beauty, history, legacy, an identity – sanctuaries of who we are, where we came from, why we came to be, perhaps, how we stay alive even after we’re gone. In a world that’s ever-changing, they’re our constants. Solid, still reminders of moving narratives.

When the spires of the Notre Dame were on fire, our hearts burned. Hot tears ran down our cheeks from eyes that stared and minds that stopped and bodies that stood in disbelief. This could not be happening to our shared inheritance. The world cannot lose a thing of beauty. It’s meant to be a joy forever. And our forever was going up in flames.

This is where the bitterness sets in. All of a sudden, eternity is a lie. It is, isn’t it?
Nothing lasts forever.
All good things must come to an end.
The thing that we feared the most has already happened to us – an innocuous mistake – a horrific tragedy.
The Notre Dame wasn’t undergoing renovations. Renovations make things better.
The sky has fallen. A fire burnt it down.

But we have got to live, no matter how many skies have fallen.

Our foundation shook, how could we possibly stand? In moments like these, a resurrection seems unimaginable. How can beauty so rare ever be replaced; ever be rebuilt?

Often hope is born when all is forlorn.
And we find the faith that we can make it better.
Once again, we would have to build a beautiful worth creating, celebrating and preserving.
Because the world is a better place when it has more beauty in it.

It took a touch to believe. A touch to find out. 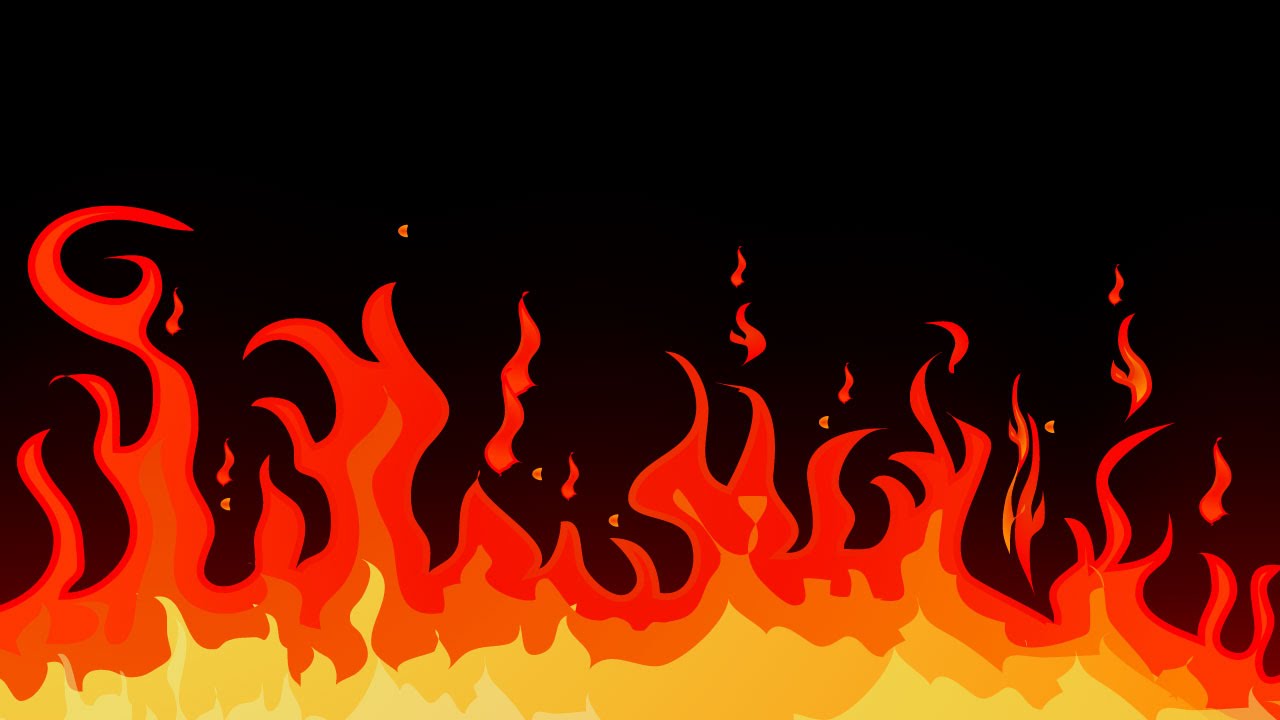 Points of Contact:
Eyes, on a fire tearing through the 850-year-old monument.
A heart, broken at the sight.

Flames have this personality.
A look. A gait. A purpose.
An element of freedom. With a light that shines. Or a blaze that burns.
They can choose to be bouncy beams of light. Blazing waves that create forms and figures and silhouettes.
And they can choose do that as they burn what lies beneath.
That’s what makes them fearsome.

They’re performing this dance, swaying and seesawing. It’s a stunning visual. And dare I say it! Atop the Notre Dame, it’s a spectacle. To think that something this spectacular was going to leave ashes and dust and devastation was never a part of the plot; certainly not the climax.

Mistakes happen. A process that was meant to mend the cathedral got inexplicably messed up. It now seems like the whole building might be lost.

I don’t want to think like that. And so, I allow my mind to waver like the flames.
To those that built this most sacred house.
The ordinary laymen, who in the words of the Welsh poet, John Ormond,
“climbed onto sketchy ladders towards God
With winch and pulley hoisted hewn rock into heaven
Inhabited sky with hammers, defied gravity,
Deified stone, took up God’s house to meet Him,
And came down to their suppers and small beer.”

Did they know they were quite literally, making history? How significant their work would one day become? That they were building the “soul” of not just a nation but a planet that would weep if it was even mildly grazed let alone ablaze!?
This monument stood for a million prayers. Every day.
At their outset, we must invoke the memory of the men that built this channel, this shelter.
Gratitude might do their toil justice then. Today, empathy will.
How their hearts would break if they saw their very human effort go up in flames.

There in the windows of one of the Gothic towers, I see Quasimodo. His back more hunched than ever, to hide hot tears. His Esmeralda was dying all over again. He runs into the fire, to her rescue and throws the flames down like he did Frollo from the height of the Notre Dame. A part of his heart was saved. Again.

Since the beginning of time, we have broken our backs and bones to build eternities that are easy on the eyes. They are soothing remnants of rough histories. Reminders of grit despite the grind. Roses with thorns. Something to look at, so we can look back and see how far we’ve come. And human beings have had the capacity to endure so much of what’s inhuman along the way.

Smoke from a fire like this carries us a little too far from where we were. We will have to make a collective effort to be rescued, not just monetarily but also towards rebuilding faith; beauty and a lot of that lost sanctity. This is where we go back to the old. To the ordinary laymen that built it then and the likes of whom will now move in and lift and lay more rock into the heavens. For decades on end. And we will have to lie in wait, with hope, in appreciation and utter admiration for the blood and sweat and stamina of the ordinary people who do the work.

Just then, the sun in Paris was setting.
That moment was redolent of the recent blackness.
The burns might haunt some.
Some would know the Sun never sets forever.
Some would stand in admiration as they beheld beauty that a fire sought to destroy but only accentuated.
Some would just love this structure. Always and forever. And love isn’t mere. It’s the infinity of a sun’s fire.
Just then, in that moment, because a setting sun is the first phase from darkness to light, I wanted to tell the Notre Dame, “You. You are worth that sunset love; As you were yesterday. As you are today. As you’ll be tomorrow.”

Even before I’ve drawn my eyes away, my heart cries “Tu me manques”. Because this Cathedral, that has survived wars, plagues, and occupation, will be missing from me. From us all. For however long and however little. 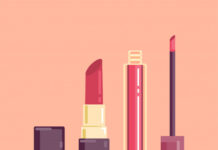 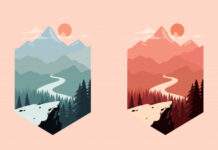 The mutant has only to make physical contact with an artifact or a relic or a monument to discover its substance.

Kagan isn’t the only freak around. After all, Witches and Wizards made these works of Art.

As he dives right into their narratives, incidentally travelling through time and space, the wizardry in design, the witchcraft in architecture, the devil in the details and the sorcery of the art we live in and are surrounded by are revealed to him.

Touch this Treasure Trove and it’s yours!