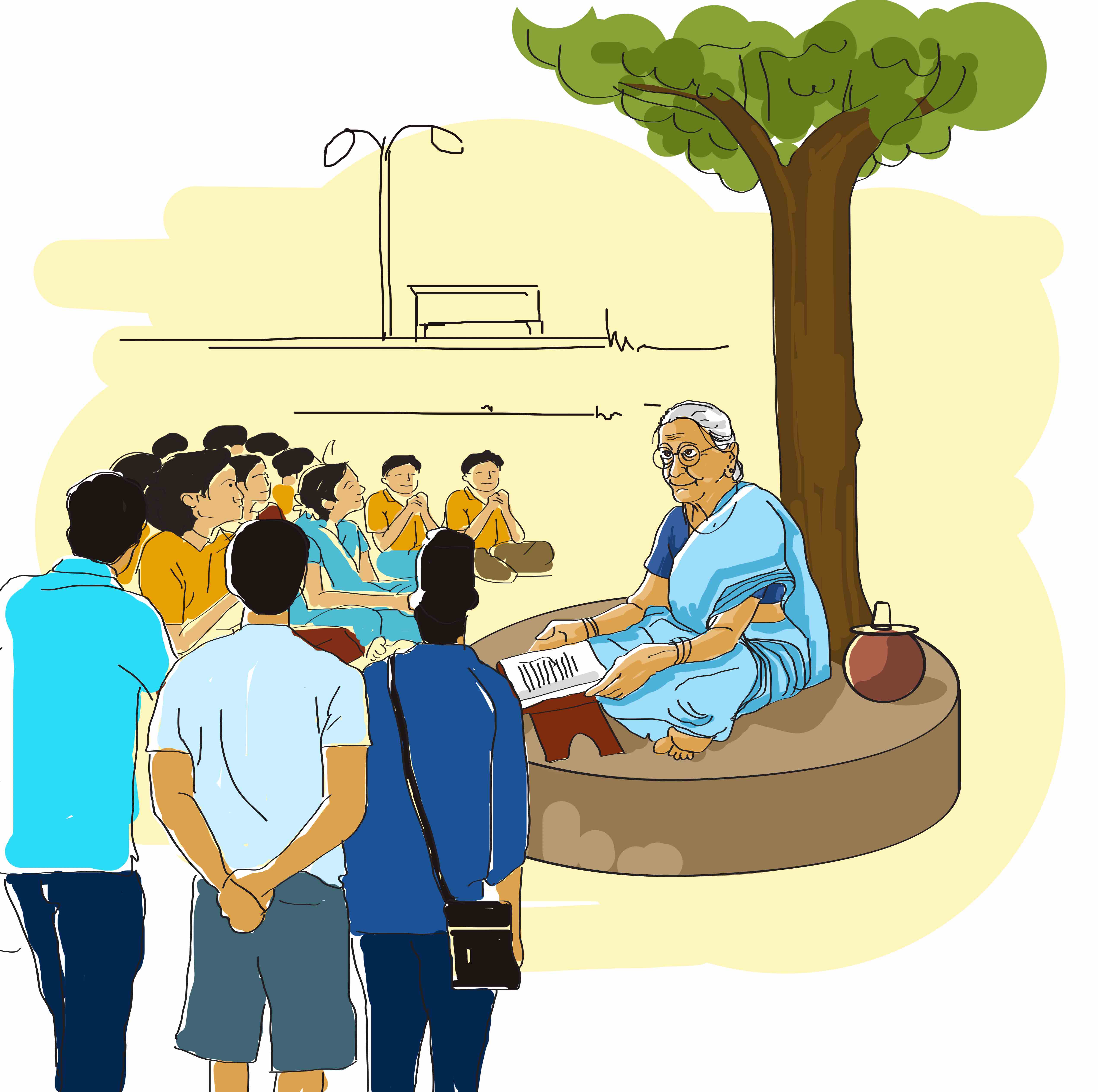 Love is a series of decisions. And they’re not always easy ones.

India’s most epic love story was sadly, a short one. She loved him and he loved her. But it wasn’t that simple. 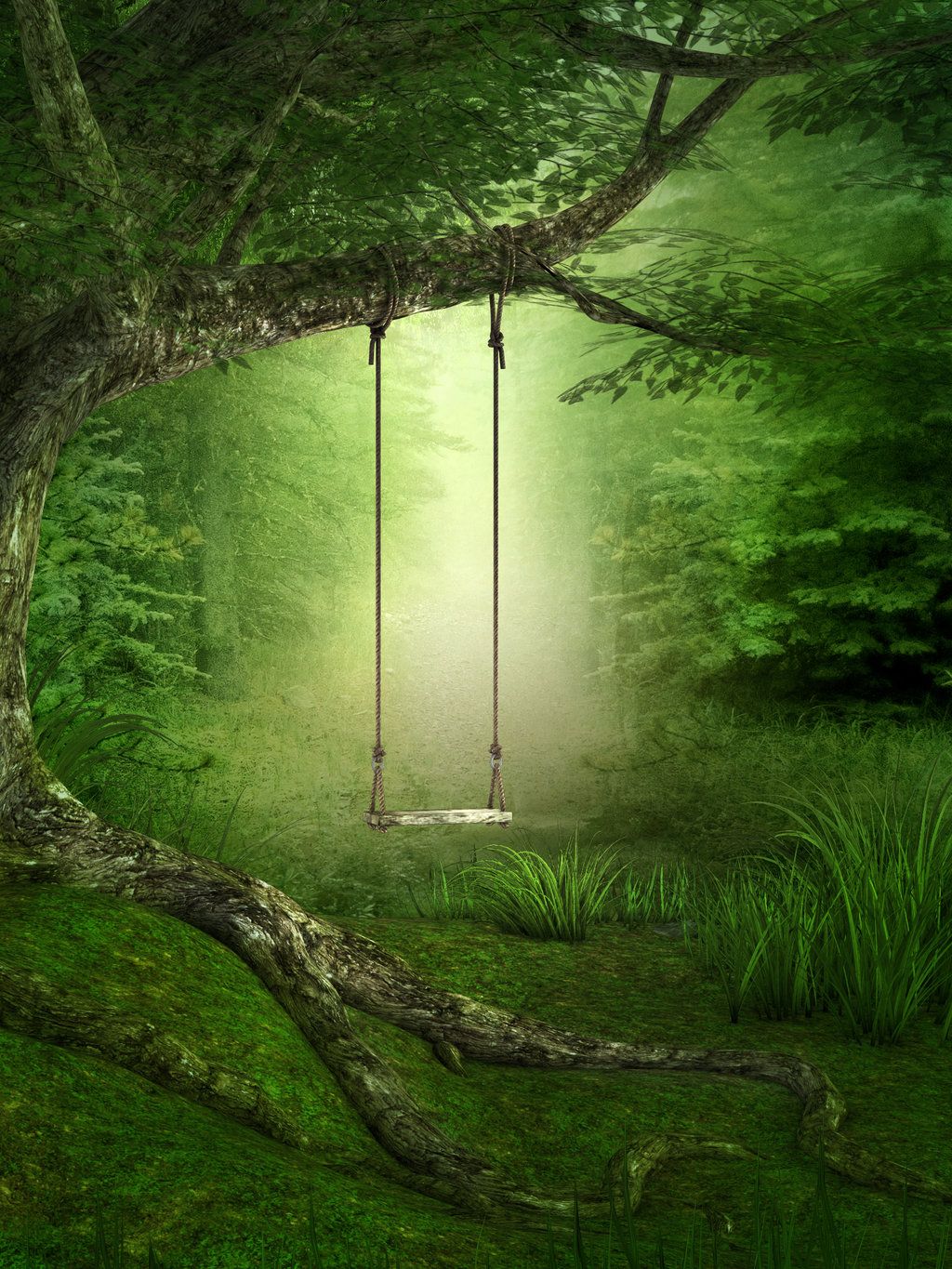 So, why didn’t India’s ultimate love story have a finish? Why didn’t they make it to the end, together? Why did they have to say good bye when everything they had ever wished for was to be together?

And when you ask these questions is when you realize that one day, whether you are 16 or 22 or 62, you will stumble upon someone who will start a fire in you that cannot die. However, the saddest, most awful truth you will ever come to find is that they are not always with whom we spend our lives.

Radha. Gorgeous and graceful. The perfect dancer to Krishna’s hypnotic flute melodies, she expressed love through movement and frolic in the gardens of Vrindavan. Many were besotted by Krishna, the irresistibly attractive charmer. And while he obviously relished the attention, he had fallen deeply for the rare Radha.

On full moon nights, a dance of passion happened on the banks of the Yamuna River. This was Krishna’s Raas Leela. Gopis and Gopas swayed to the music of the invincible “player”, while Radha nestled up to him at the centre of a merrily jiving circle. They danced all night. It was effortless and natural. Just like their love.

Later, in their favourite nook in the Madhuban, Radha would ask her Kahn, “Will you always remain like this?”

Our blissful cowherd though had a purpose to fulfil. A destiny so large; it couldn’t paradoxically, make any more room for Radha, despite his every desire to. He was the chosen one; the sanctioned preserver of his era; the 8th Vishnu. It meant surrendering the carefree, breezy life of a cowherd and moving on and away from his blue sky, green grass and dancing doll to kingship and strategy.

On one such occasion when the dancing had ceased and the couple had stolen away to their hideout, Krishna narrated the story of his birth, of his being the redeemer and of having to move onward to Mathura soon.

Radha let the news sink in and then asked, “Is there anything I can do that can make you stay?”

To which her beloved tenderly said, “Radhe, nothing can hold me from my destiny and my duty.” He didn’t need to say anymore. He knew Radha’s mind. And she was right.

Sure, he could’ve taken her along. But it would’ve been wrong to offer her his world. She already had her own. And it was soft and innocent and simple. A flower in spring that couldn’t have survived the hot winds that Krishna would inevitably encounter. Radha didn’t deserve the hardship. Nor the restraint she’d have to practice, as queen. A far cry from her free-spirited self.

Correspondingly, with a mission to accomplish, Krishna couldn’t possibly remain as light hearted as he assumed the role of leading his people from darkness to light. The Kahn she loved was a herdsman, whose calling in life was to graze cattle, who played the flute and danced in the woods, whose crown was a peacock feather and weapon a bamboo staff. A far cry from the King of Yadavas he was meant to be and the politics, manipulation and destruction, on the horizon.

Radha chose to stay in Vrindavan. She chose to see her Kahn in the waters of the Yamuna, the slopes of Mount Govardhan and the trees of Madhuban. Hence, she’d always be with the man she knew. They sat silently for a while, reflecting on an exceptionally intimate past, savouring their concluding moments of togetherness (mind you, tangibly) and coming to terms with a dynamic future.

He parted from Radha. With the memory of her stunning smile, as she waved him good bye when he rode out of their wonderland.

It must have been excruciating for them both. A pitiless separation. Nevertheless, the illustration of an incomparable understanding between two rational, selfless individuals.
Who says they weren’t together?! They remain eternally woven into each other’s hearts as does their story in ours. Because they let Vrindavan become an everlasting shrine to their love.

Would it have survived the involuntary change in both their personalities; the vicissitudes of life as monarchs entrusted with enormous responsibilities? Probably not. Because they might’ve spent the rest of their time together looking for what they had left behind; incapable of finding or reviving that fantasy of youth.

The Radha and Krishna of Vrindavan shared a perfect love. A love that was raw and took either for exactly what they were. A love that kept them honest to themselves. And so, it thrived. And continues to, unto this day. We celebrate their love. Its purity and unsurpassed passion. Most of all, we honour their redefinition of it as empathy.

An empathy that kept them apart, yet together. 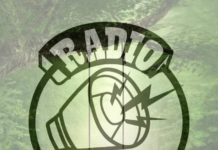 Podcast: Together Yet Apart 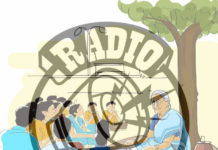 Podcast: The Storyteller – The Story

In the queer town of Chalakudy, a perky and petite granny perches under the shade of an enormous banyan tree, expounding mythological tales to a mushrooming cluster of listeners.

Those puckish eyes, that haven’t aged, shimmer with vivid views of ancient episodes.

To the inhabitants of this southern Indian town, her engaging narrations are the doorway to a whole new world, when theirs seems prosaic.

Every story’s a wrinkle. Told from the folds of her heart.