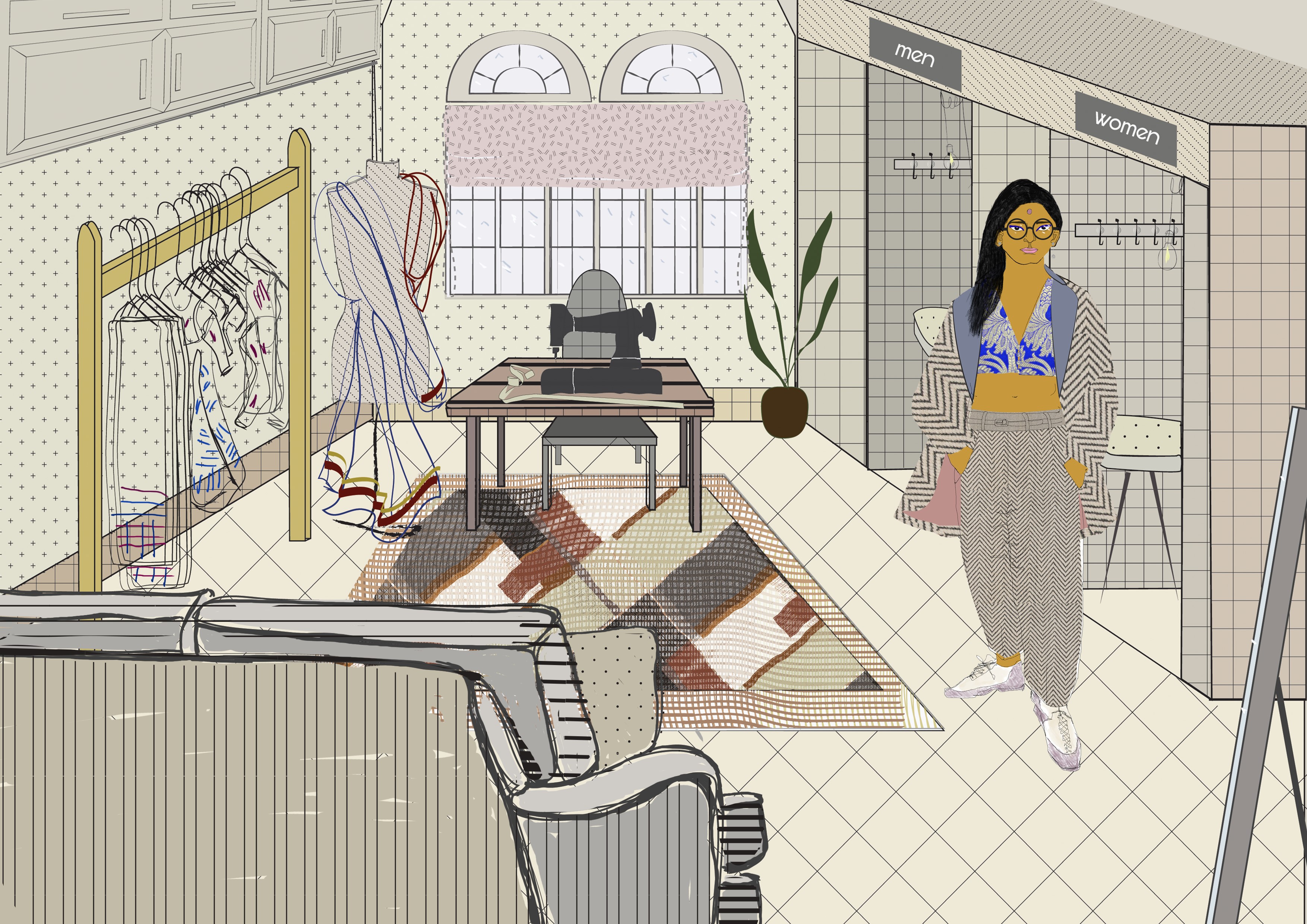 In a world where simplicity is passed up by the politics of greed, I’ve often wondered if they could coexist. Not greed, of course. But if there is in fact the anomaly of a “simple politician”. If anything, your wardrobe can establish that.

After I’d put Grover in Nehru Jackets and Bundis and Pure White and Pastel, Cotton Kurtas and Pyjamas I had to find something to put the fresh but promising politician’s feet in. He represents the new; the young; the shaft of hope; someone with wings to fly but rooted at the very same time. Tradition is that root. It is the foundation upon which we have built our identities. And the Oxfords and Derbies and Brogues and Monks and Loafers and even Sandals would have to politely make way for the humble, rustic, discreet pair of Kolhapuri Chappals. 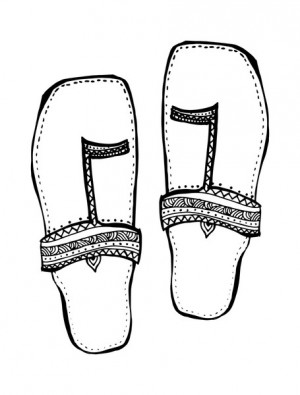 They came into being in hues of brown, ranging from light tan to deeper, reddish browns. The colour of soil that was toiled in and upon by the people who wore them. If Grover is a son of the soil, he will have to look it. He asks, “Why?”. Generation Y, I tell ya! They need an answer for everything! Of course I have one. I have one too many.

“People relate to people who dress like them. You’re trying to lead change, you’re trying to give people better. You can’t do that standing on your high horse in a pair of Leather Loafers. You’re an ordinary person – you’re one of us – with extraordinary determination however. To help people live better lives. You really want to feel their plight? Throw yourself in together with them. An earthen choice of shoes makes you as entrenched in the mud as we are, it makes you more approachable and less of a demi-god. And that simplicity will not be lost on your people.”

“Just in case you’re looking for any more metaphors,” I couldn’t help myself, “when you get on that campaign trail it’ll help to remember that when India votes, a whole world – hundreds of millions of billions of people, speaking in a great orchestra of different languages, praying to different gods, living in a continental hugeness that not long ago was divided into hundreds of principalities, people driven to centuries of war against each other by rulers seeking conquest, foreigners seeking booty, religious zealots seeking blood, educated people by the millions, illiterate peasants by the scores of millions, privileged or otherwise, from mountains through great stretches of plains to southern seas – this whole world votes as one nation in a countrywide election. And one part of our attire binds us all as we stand firm on the level ground of a Kolhapuri Chappal.

“Wow! That’s heavy.” Grover came back, a little at a loss. Had I just gagged a politician?! I wasn’t going to let this one slip away.

“This nation is also home to the downtrodden and needy, often cruelly treated as outcasts; to those born as or choosing to be different – sexually, spiritually or patriotically. And I hope you will honour and protect and care for them too. It was one such man that created this impeccably unifying, functional and effortless footgear.”

“One man? This looks like the collective effort of quite a few…for all its uses and services…”

“You’re right. And not. A pair of Kolhapuri Chappals, often the handiwork of a whole Maharashtrian family, is easily the most versatile form of footwear for you could climb up a rugged mountain or attend a grand wedding celebration in them. But the white Gandhi Topi and dhoti kurta-clad patriarch of one such family of Kolhapuri artisans told me these foot gloves were first made by a neglected nobody in a tiny little shed in the very busy marketplace of 1920s Kolhapur. The young man watched Saudagars, merchants of any and every thing, arrive at the trading ground with bare, bruised and bleeding feet that have navigated some mean terrain, carrying sacks full of goods or pulling them on handcarts, from regions far and wide. And his heart bled for them.”

“Empathy!” Grover cried out triumphantly, “That’s the key! The only one there is really. The man saw people in pain and all he wanted to do was ease it. And so he created this simple masterpiece. And before you know it! It worked like a charm! And it endures, nearly a century later. That’s legacy, Kari…a legacy of good. That’s a true leader, right there.”

“70 seeds of the Devil’s Claw go into these to give it the crackling sound when you walk. It keeps insects away. The animal hide makes it water resistant, helps beat the heat on a hot day and keeps you warm in the cold. Varied knots and stitches and cuts give each pair their own character – decoration suited to its wearer. Find your seeds, Grover, and your hide and fit your role to the needs of your people. Grounding first and then feeling and finally, lifting, in fellowship. You’ll be surprised how stunningly successful simple can be.”

I saw nobility sprout into a tree that day. But trees take time…

Come rain or shine or neither, we’ve made a beginning. In Chappals. From the ground up. 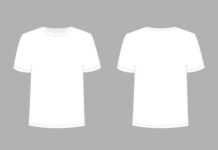 THE FIRST THING OFF THE SHELF 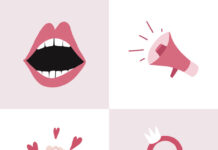 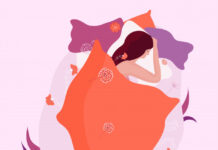 Still, they’re crucial. Because the people who wear them will.

And so, she styles them.

If life isn’t perfect, an outfit sure can be.

As a transgender empowered with a fluid sense of style, she can primp a woman just as well as a man, laying bare that looking good isn’t self-importance, it’s self-respect.

It’s also self-expression. Because fashion has to reflect who you are.

Perhaps its most powerful tool is visibility; and with this comes advocacy.

As clothes build confidence, they cause change. In corners. In communes. In cultures. In civilizations. In the cosmos, even.

Kari wants to spearhead that transition.

And fashion is her spear.