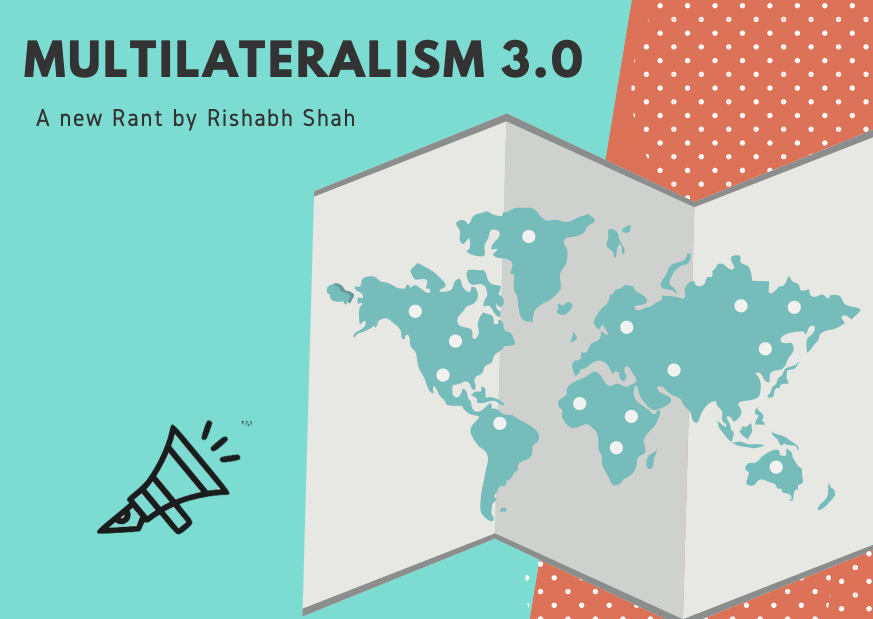 We asked Rishabh Shah for a piece. He gave us a piece of his mind. And it is every bit worth having. 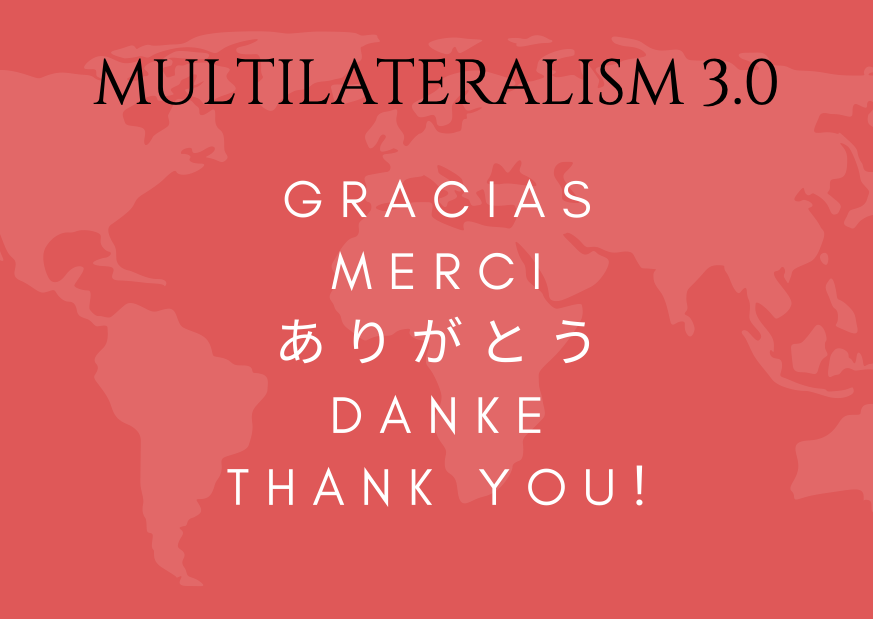 We live in a world,
with escalating fissiparous tendencies,
where the concept of an egalitarian global order has changed from being viewed as equals to being first amongst equals.

In many nations across the world patriotism has given way to jingoistic behaviour and states have openly patronised xenophobia and religious fanaticism.

In an ever changing geo political scenario, with fractured alliances and the concept of altruism fast dissipating, it is an incontrovertible truth that we have moved from a bi-polar world into a multi polar society.
As sepulchral a note as this might be to begin the decade, the flagrant display of politics to push forth a unilateral agenda has thus far been a travesty of the very phrase “Vasudhaiva Kutumbakam”.

The world hasn’t quite been behaving like one family.

This year ushers in an era, which more than ever, will test the relevance of all international bodies which have failed more than succeeded – the United Nations, the International Monetary Fund, the World Bank, among others.

In the age of artificial intelligence, changing definitions of democracy and communism, and people seeking instant gratification both in person and via technology, the nodi of digital colonisation, trade wars and rampant urbanisation have governments all over afflicted by cephalalgia. However, the exigent threats (in which lie our greatest hope and opportunity to collaborate) are not the ones enlisted above, but those which could terminate this planet as we know it.

First, is a minacious malice which is far worse than what is characterised in novels and via cinema. With 18 of the last 20 years recording the warmest temperatures, and more trees than the size of Mumbai city being cut down annually, 800 million lives are at stake. It is infuriating that while the world meets one natural disaster after the other, Climate Change Summits often culminate into nothing but photocalls. The constant repudiation to a planet that we all call Mother Earth, is best summed up in the war cry of Greta Thunberg, “You have failed us”!
It really is time, because what seems like slow poison is in reality a nuclear weapon that can explode any minute.
When it does, the climate would not have failed us. We will have failed it.

The catastrophe at Hiroshima and Nagasaki serves as an eternal, waking reminder to the annihilation that can be unleashed in warfare. And even then, states seem unfettered in using terrorism as an instrument of state policy. The likes of Srinagar, Sudan and Syria have already borne multifarious wounds. Should these fanatical partisans get their hands on bioengineered enhancements, advanced nanotechnology and the ultimate evil – nuclear power, we’ll have ruined a lot more beauty in this world.

The end of the Reagan era agreement between Russia and USA, a Nuclear Weapon Free Zone (NWFZ) being a utopian concept and a Non-Proliferation Treaty (NPT) and Nuclear Supplier Group (NSG) being reduced to mere paper agreements, are all signs that states are forgetting what it means to be at peace. A careful study of all trends coupled with the mathematics of probability can help any layman estimate that nuclear terrorism is a manifestation that we must endeavour to prevent together.

However, the most precarious precipice we stand on, is the demographic dividend that makes Washington and London shudder, but New Delhi, Lagos and Beijing widen their shoulders and thump their chests. 89.7 percent of the close to 4 billion people below the age of 30 lives in emerging and developing economies. The ginormous challenge is to provide healthcare, education, employment and housing to these aspirational leaders of tomorrow.

Overpopulation is a serious problem, putting a strain on resources – both natural and otherwise.

In the same breath, here lies the maximum opportunity:
The ability to channelize the exuberance and idealism of young people into combatting the 3 biggest threats of our time- climate change, terrorism and overpopulation.
Global institutions and governments look at innovative solutions to face these gremlins, and it is no secret that the best ideas come from uncluttered minds.
Multilateralism which was once left to diplomatic corridors is now in the hands of those who are the most impressionable and yet the brightest young minds.

As the world becomes younger with a median age close to mine – 28, the things that bind us are not global hegemony, corruption and red-tapism.

Yes, we all belong to different religions, castes, creeds, colours, communities, belief systems and most importantly (perhaps, divisively) different countries, but the one thing that unites us across borders is that there is no Planet B (as yet).

The strength of this transnational cooperation, in the coming decades, will define what in our time will be called Multilateralism 3.0.

– The author is best known as the Founder & President of the world’s largest youth organization, I.I.M.U.N (Indian International Model United Nations) which sensitizes the next generation to “glocal” issues. The views expressed are entirely his own.” 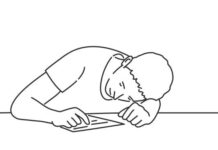 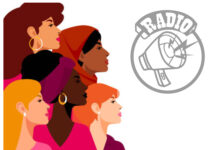 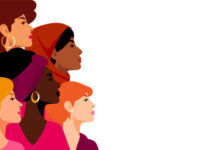