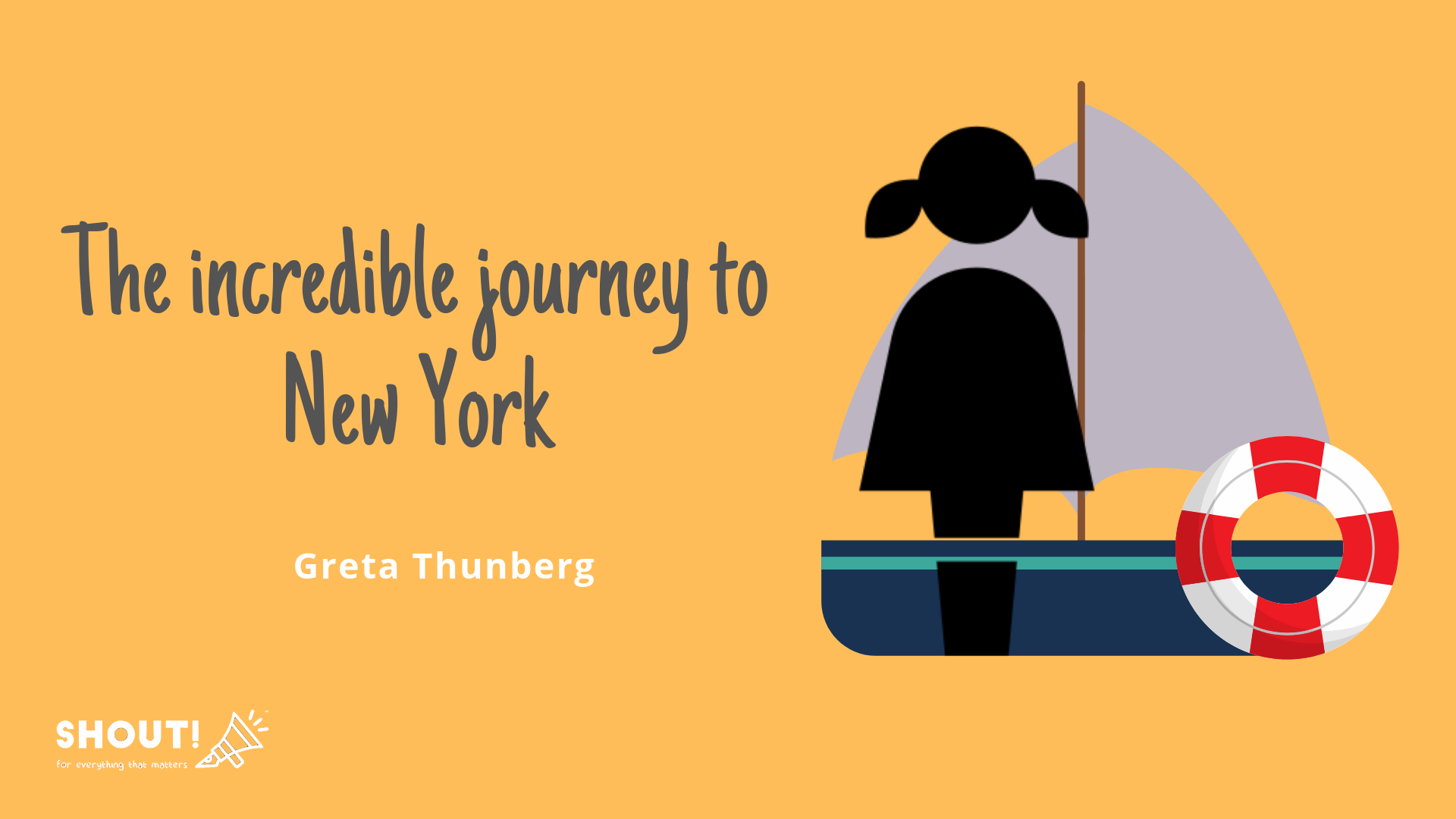 It is insane that a sixteen-year-old had to cross the Atlantic Ocean to take a stand,
To make a point.
To remind the world that climate change is real. That it’s happening. That children can’t be the only ones fighting this battle because it’ll be their destruction to deal with when the dreaded does in fact happen.

Greta sailed from Plymouth, England to New York on an emission-free sailboat to attend a climate summit at the UN.
She didn’t just get on a plane.
While it would have saved her a hell of a lot of time, it involves, never mind how minimally, making an unnecessary contribution to turning our planet into a bigger carbon hell hole.
She got that. She’s 16. The “important’ people at the summit are at least three times her age.

If a child can get that. If she can choose to travel to her next stop in trains and buses or in a sailboat all over again.
May be we can too. And we should.

Because of what she said it was like through those two weeks:

“To not have contact with anyone, and to just not have anything you have to do, and to just literally sit for hours and stare at the ocean, not doing anything,”

And what she’s going to remember:

“To be in this wilderness, the ocean, and see the beauty of it—that I am also going to miss.”

To get on a boat. To go into that wilderness. To be in the middle of nowhere. To be with nature enough. To become one with it. To love what you have and know what you’ll miss when it’s all gone. And to therefore, never let it go.

Now, that too will be insane. Insane enough to save the world.
We just have to care as much as the kids do.

It is insane.
That a child never ceases to be the father of man.

(This piece adds to the series of ‘Rant’s we’ve made for and owing to Greta Thunberg’s courageous campaign to save the climate. Browse this category for more blasts from the past.) 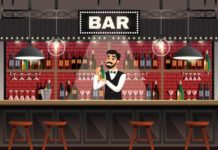 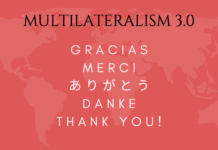 One response to “It is Insane”