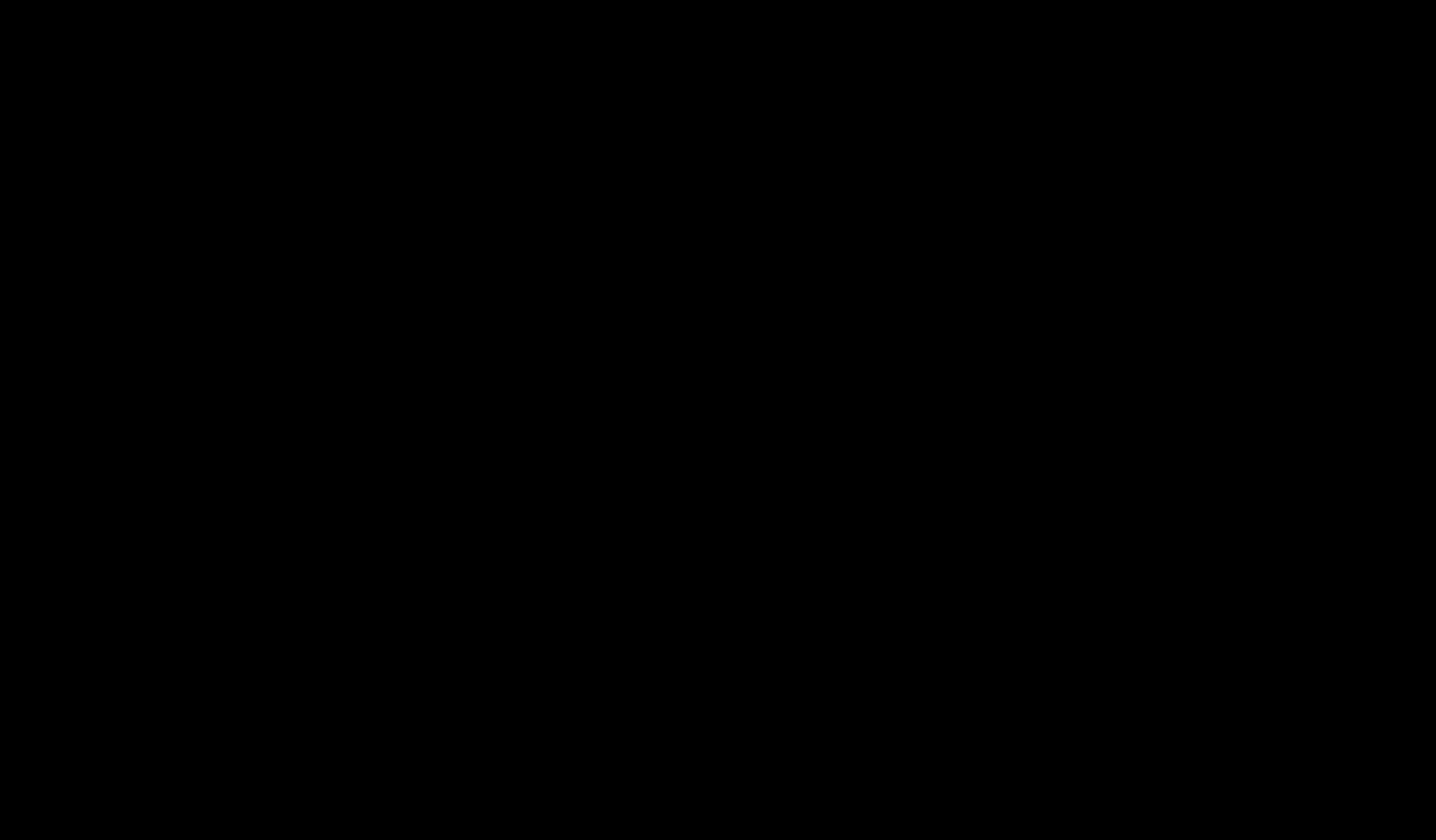 War and Honour don’t go together.
Because when you go into it, there’s nothing honourable about it.
There is fear, tragedy, compulsion, desperation and destruction.
None of the above are springboards or shelters for dignity.
If anything, they often suck you dry of whatever you may have left of it.

A photojournalist once wrote,
“In this kind of war you are on a schizophrenic trip. You cannot equate what is going on with anything else in life. If you have known white sheets, and comfort, and peace in the real world, and then you find yourself living like a sewer rat, not knowing day from night, you cannot put the two worlds together. None of the real world judgments seem to apply. What’s peace, what’s war, what’s dead, what’s living, what’s right, what’s wrong? You don’t know the answers. You just live, if you can, from day to day.”

When one hears a man on the frontline, camera in hand, say,
“I am not sure what it (war) taught me. I don’t know if it taught me anything beyond a new appreciation of how terrible war can be. It certainly made me ashamed of what human beings are capable of doing to each other.”
One knows the only thing he wants do is leave, get away and never return.

When he does return, this is how he feels,
“Years later, I went back to (…) and walked through that battleground, where I had been so close to death, where I felt I was death’s permanent companion. It seemed so inconsequential, the whole thing. Those men who died, and those men who were maimed for life, went through all that, and it was totally futile, as all wars are known to be. Without profit, without horizons, without joy…”

In Documenting Tragedy,
There is a lot of anxiety behind the lens.
Anxiety that doesn’t make it to the photograph produced;
Anxiety that doesn’t make itself known;
Anxiety clouded by the visual of a photographer who, without hands shaking, without batting an eyelid, goes about her/his business of clicking, no matter what the visual being captured is.
The gruesome is swallowed like a bitter pill, absorbed, assimilated and often resurfaces on countless nights of broken sleep and linked nightmares.

“No heroics are possible when you are photographing people who are starving. All I could do was to try and give the people caught up in this terrible disaster as much dignity as possible. There is a problem inside yourself, a sense of your own powerlessness, but it doesn’t do to let it take hold, when your job is to stir the conscience of others who can help.”

It’s grim. All of it.
It’s us stooping to our lowest.
Sins we may never be able to atone for.

The loudest echoes lie in this extract:
“I was directed to a mission…where I could see a different kind of victim of the war – the orphaned and abandoned children of (…). They were also close to starvation. The war of course had disrupted all forms of agricultural production. Relief supplies, mainly from (…), rarely got through. What food there was went to feed army bellies.
Some French doctors from Mèdecins sans Frontières were trying to save a small girl who was dying. They are doctors renowned for going into the centre of darkness to help. They were trying to revive the little girl by thrusting a needle in her throat and banging her chest. The sight was almost unendurable. She died in front of me. The smallest human being I had ever, in all my grim experience, seen die.”

Documenting tragedy, witnessing it, is sometimes a death in itself.
Life just leaves you, for a while… 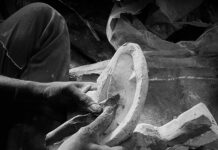 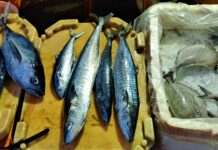