Sometimes Nala’s conversations are with herself.
She wonders at womanhood.
Jabir will know when she decides to tell him.
And on all the other times, it’s just the woman in her pondering at the woman in so many others. 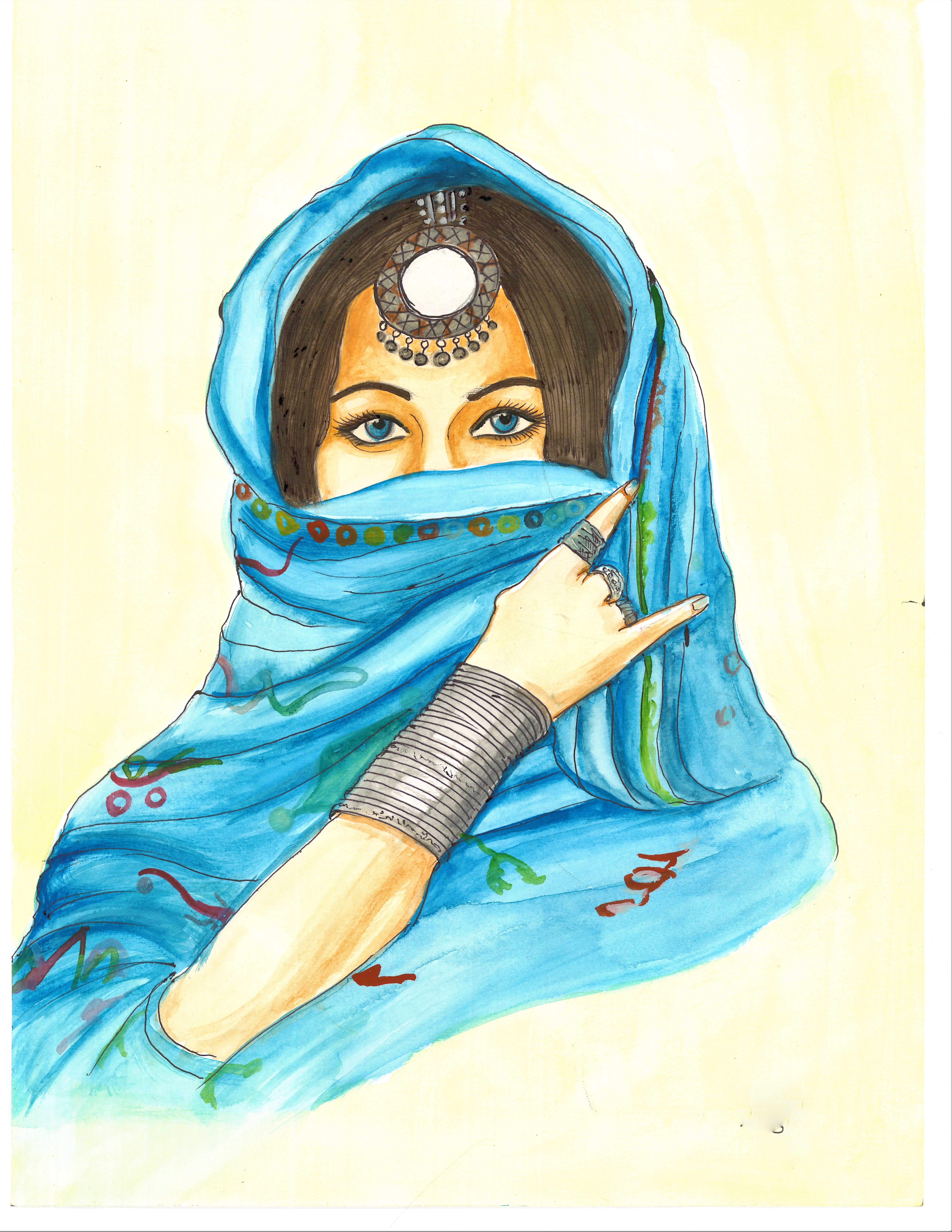 The fate of Afghanistan is tearing her to shreds. The tide of human suffering simply does not relent.
She’s losing sleep, losing hope and suddenly, she’s losing the need to have a dialogue about it outside herself, with anyone who may listen. Because that’s just about the most they can do.
She sits instead, with clogged compassion and empathy for Afghan women whose suffering has been matched by very few groups in recent world history.
As a daughter, a wife, a mother of two, walking out the doors of her house with purpose, confidence and independence, only to bring back food on the table, the cruelty and repression meted out to her Afghani sisters, is a truth hard to bear; a reality she cannot bear to see being real.

“I was not born in Afghanistan.
I have not witnessed its destruction.
But it is my own.
It is the mass massacre of a lot of what is human, fragile and beautiful on this planet.

Romances meet their end, are intertwined with or find their way back, parallel to the turmoil in that country.
Pain, loss, separation and hope abound in the pages of every Hosseini novel.
In A Thousand Splendid Suns when love returns and reunites, they mourn their land first:

“Almost ten years had passed since they had last seen each other. Laila’s mind flashed to all the times they’d met in the alley, kissing in secret. She wondered how she must seem to him now. Did he still find her pretty? Or did she seem withered to him, reduced, pitiable like a fearful, shuffling old woman? Almost ten years. But, for a moment, standing there with Tariq in the sunlight, it was as though those years had never happened. Her parents’ deaths, marriage to Rasheed, the killings, the rockets, the Taliban, the beatings, the hunger, even her children, all of it seemed like a dream, a bizarre detour, a mere interlude between that last afternoon together and this moment.”

Leaving one’s homeland is agonizing.
Being shunted out of your place of birth, of the place you made the sweetest, most innocent memories, is dreadful.

Having to tell yourself, as you depart:
“One could not count the moons that shimmer on her roofs,
Or the thousand splendid suns that hide behind her walls.”
Is a ghazal writing itself – tragic and telling.

Nothing in the world can fight like a woman does.
Like she can.
And when the fight in her is over, the world will not survive what’s coming.

Seasons had come and gone; presidents in Kabul had been inaugurated and murdered; an empire had been defeated; old wars had ended and new ones had broken out. But Mariam had hardly noticed, hardly cared. She had passed these years in a distant corner of her mind. A dry, barren field, out beyond wish and lament, beyond dream and disillusionment. There, the future did not matter. And the past held only this wisdom: that love was a damaging mistake, and its accomplice, hope, a treacherous illusion. And whenever those twin poisonous flowers began to sprout in the parched land of that field, Mariam uprooted them. She uprooted them and ditched them before they took hold.

“And now… the life Mariam had tolerated for so long suddenly seemed intolerable.”

Those of us that don’t come from Afghanistan don’t realize just how ruined we all are, how pitiful, how devastated we ought to feel for a land we were once besotted by and have now betrayed.”

Nala fights.
In her own head right now.
Because the dialogue can only be had when she lets hope in.
And lets it stay.