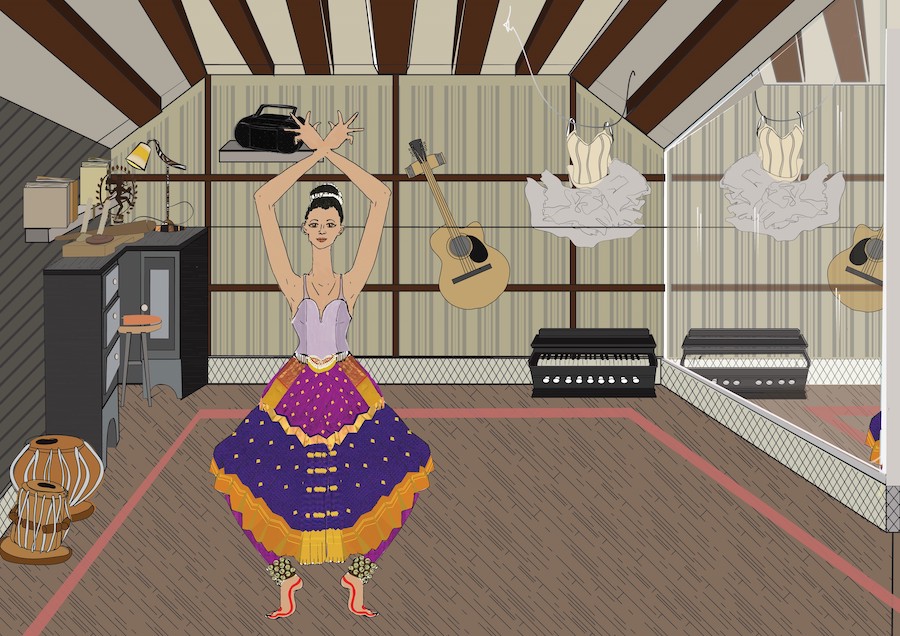 “Especially now, more than ever, science – rational thinking does not offer any solutions to the ‘why’s and the ‘what’s…There is a way to experience the joy of transcending the mundane and embracing higher powers. To me, it is through my music.”

Aishwarya Srinivas, a soul-searching musician, takes me through the process of creating the music compositions that she does. Where does she begin? And in order to know that I simply have to know where she began…

“Born into a family of music lovers, I was naturally inclined to engage more deeply with the music I listened to. Even as a three year old, I could sing any melody that I heard, learnt to play the violin and could play any melody on the keyboard. When I was 11 years old, I had the great fortune of coming under the guidance of Padma Vibhushan Smt. D.K.Pattammal, who became the single largest inspiration and influence on my musical vision.”

Aishwarya’s initial and most crucial years were spent in mastering the idiom – Melakarta Ragas, Varnams, rhythmic complexities, Pallavis, Kanakku Swarams – the technical aspects, intricate swara patterns and rhythmic structures that make up the traditional Art we call Carnatic Music. As she moved along, at some point, she felt herself gravitate toward exploring the unexplained phenomenon that makes music magical.

“The ‘Bhavam’ or emotional content of music was the hallmark of my Guru Smt. D.K.Pattammal’s singing. Even as a 12 year old, when I watched her sing “Endraiku Shiva Kripai Varumo” in Mukhari, I was moved to tears in spite of not really understanding the lyrics. Today, years after she has passed, I feel as though the true essence of her music has found expression in me.”

She sees devotion as a necessary aspect of every artistic journey, “I strongly believe, the greatest music is one that melts the soul rather than wows the listeners. Be it Tyagaraja Swami, Muthuswami Dikshitar or Syama Sastri – The Trinity of Carnatic Music – or even Papanasam Sivan, ‘Bhakti’ was their sole purpose. We inherited Carnatic music from these great composers. As we feel its depths, we realize that it is all Bhakti music. That’s what differentiates Carnatic music from all other music. It has become my ultimate purpose.”

I think of how many musicians are ultimately striving for transcendence, with the faith, devotion and profundity Aishwarya manifests. Not so many…

“The central theme of all my music is prayer. I am reaching out to the spiritual core of each one of us. Each of my music presentations are!”

Along with shoring up the spiritual dimension to her Art, Aishwarya is also making a cry for suffering, struggling, fading artistic communities. One of her most unique and well-received compositions, “Radha Sametha Krishna”, was a genuine effort to raise awareness about the challenges faced by traditional Nadaswaram artistes. Some of the best musicians and music makers have belonged to this community. “Enraptured by the beauty of nadaswaram music as a child, I wanted to do my bit to bring it the respect it so rightly deserves. The Nadaswaram has remained a memory from an obscure past because of a systemic failure to make available suitable opportunities and settings for these brilliant artists to present their music to large audiences in cities and auditoriums. The best audiences don’t throng to the temple festivals even though some of the best music still happens there.”

I seek details of the process of composition and how she went about bringing about the change she wished to see.

“When my friend and incredibly talented musician Mylai Karthikeyan, who has been mobilizing resources to helping artistes in need, acquainted me with the challenges faced by instrument makers, artistes and artisans, we decided to come up with “Radha Sametha Krishna” a jugalbandhi (blend) of voice with the Nadaswaram. It included the added feature of a sawaal-jawaab exchange as well. We chose this song because of several reasons – it could be sung in a pitch that suited both my voice and the Nadaswaram. We structured it to exhibit the unique tonality and Briga phrases that the Nadaswaram can execute. The attempt to bring the female voice and Nadaswaram together on the same pitch has seldom been done. By collaborating with the Nadaswaram on an equal musical platform, we were able to bring audiences closer to the Art form. It was so well received on social media and crossed over 350K views within a few days. It was also aired on The BBC Sounds Radio show, taking its place as some of the best music from India. Many music lovers reached out to know more about the Nadaswaram artistes and how they could be supported. All the support and love reaffirmed my faith that good intentions come around. We felt like we had done a little bit for the artistes we so revere! There isn’t anything more satisfying for an artiste!”

As Aishwarya moves onwards with handpicked compositions in uniquely curated collaborations with some very talented musicians as herself she asserts, “All my music seeks to spread positivity and faith; to bring artistes and rasikas (audiences) closer, to share the invaluable legacy I have inherited from legendary Gurus.”

Artistes like Aishwarya Srinivas leave you feeling like you need to give back, like you’re entrusted with the responsibility of sustaining tradition, like it has to live through you. When we embody the past, in the most progressive manner possible, tradition lives and we’ve done a (musical) piece of the past and ourselves a generous favour indeed. 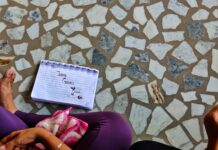 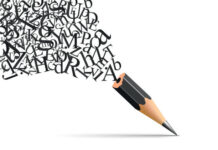 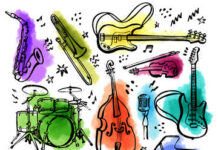