Ms. Rachita Mistry fills us in on the setbacks she has experienced through her athletic career.

She begins by telling us about an injury right before she broke P.T. Usha’s 100m Record in the year: 2000.

In the December of 1998, after a general speed workout on what seemed like a perfectly normal day, she ended up at home unable to get out of bed. Discovering after a couple of medical procedures that it was a slipped disc, she was operated upon. There were two choices. She could’ve either had a steel plate fitted onto her back which wouldn’t allow her to bend normally for the rest of her life or she could have the pained area chipped and commit to life-long strengthening drills. She chose the latter.

She was strictly advised to not pursue competitive sport anymore as this would aggravate her injury. However, she intensely committed herself to strengthening her back for her dream was still unachieved.

Within a year of being operated upon, she was back at the start line. It was the moment she had waited for her entire life. And in that first race, she broke P.T. Usha’s 100m Record.

She went on to compete in two more races in national meets across the country only to break P.T. Usha’s record again and again and qualify for the Olympics.

She was then on course to compete at the Olympics in Sydney in the Year: 2000 for the flat 100m Race.

Through all these races and all this while, she alone knew that she had developed a fracture in her heel and she kept that a secret from all because competing and victory were too special and too close and too real to now be compromised upon.

Heeling up with painkiller after painkiller, day after day, her heel finally gave way at the qualifying rounds in Sydney. The reality of her fracture was exposed and she had to pull out of competing in the flat out 100m. Ms. Mistry instead remained in the 4 * 100m Relay team.

She looks back upon this phase as a true tragedy. All along the weight of people’s expectations made her ignore her pain. And she just wished she had taken care of herself better and not been overtaken by the pressure to perform. She says people never really asked if she was okay, only if she would perform okay. And so she always had to force herself to be or seem fine.

Upon her return, her heel was put in a cast.

And she knew she had to take a step back and rest. But her story was not over yet… 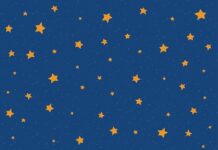 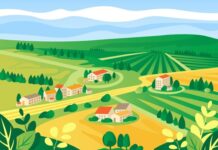 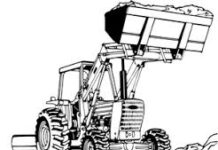